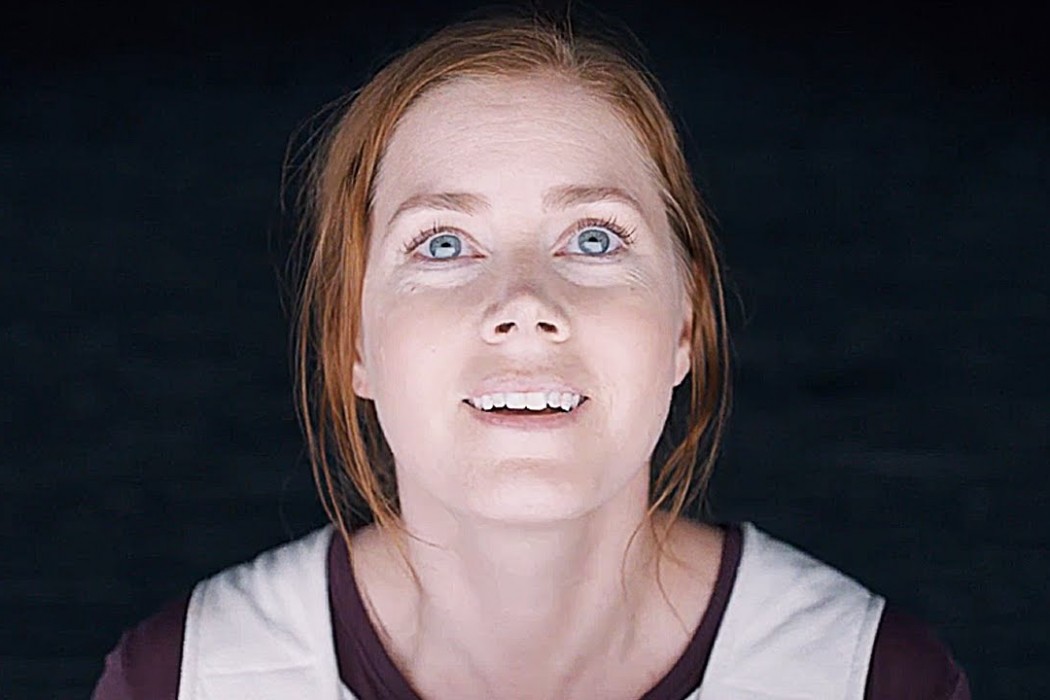 Arrival Showtimes & Review: Spellbinding Film! – One of the Year’s Best Films, a cerebral, Suspenseful Drama that Puts Communication and Humanity Front and Center 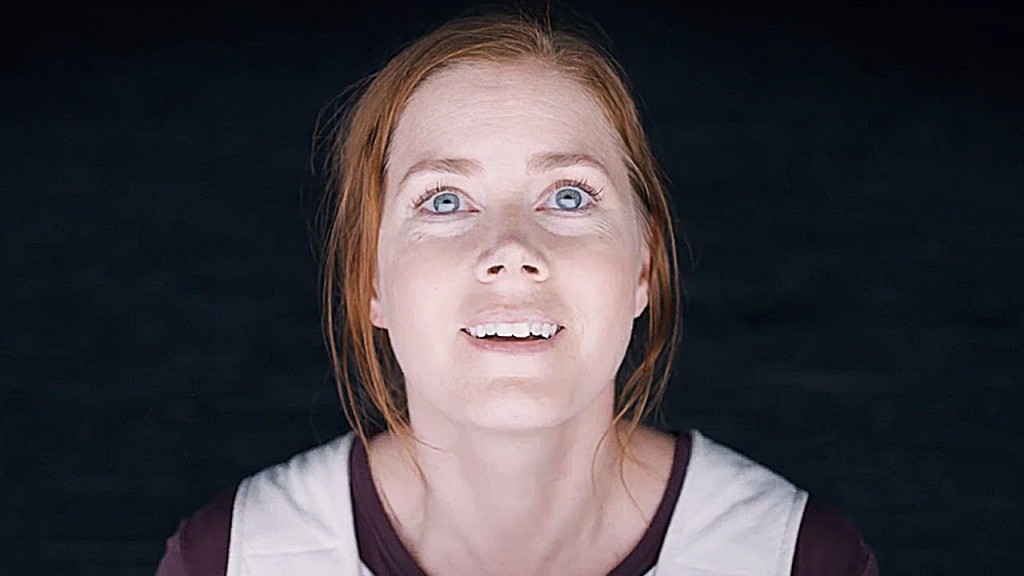 A mark of a great film is how it gets discussed after watching it. How deeply it gets you to think about your some aspects in your life. Arrival makes us ask ourselves questions about how we communicate with each other. What are the subtle verbal and non-verbal things we do that can change the entire course of one’s relationship with another. Perhaps even the entire course of history.

When mysterious spacecrafts touch down across the globe, an elite team – lead by expert linguist Louise Banks (Amy Adams) – is brought together to investigate. As mankind teeters on the verge of global war, Banks and the team race against time for answers – and to find them, she will take a chance that could threaten her life, and quite possibly humanity.

Though this is a movie about aliens coming to earth, this is not your Independence Day. The pacing (and having an unexpected ending) is more like The Sixth Sense. It impacts you in a way that Inception did. All this is only possible by the performances of Amy Adams and Jeremy Renner. They, especially Amy, make you forget that you’re watching a movie. Amy Adams gives us Louise unapologetically. Watch Amy Adams in the Bay Area talking about her character:

Denis Villeneuve, who has given us Sicario, and Prisoners, delivers sweeping camera angles, extremely slow reveals, and builds that suspense. To the simple man, this film may be boring. On the other hand, if the pacing is embraced, those who don’t necessarily see themselves as intellectuals, may start blooming into ones.