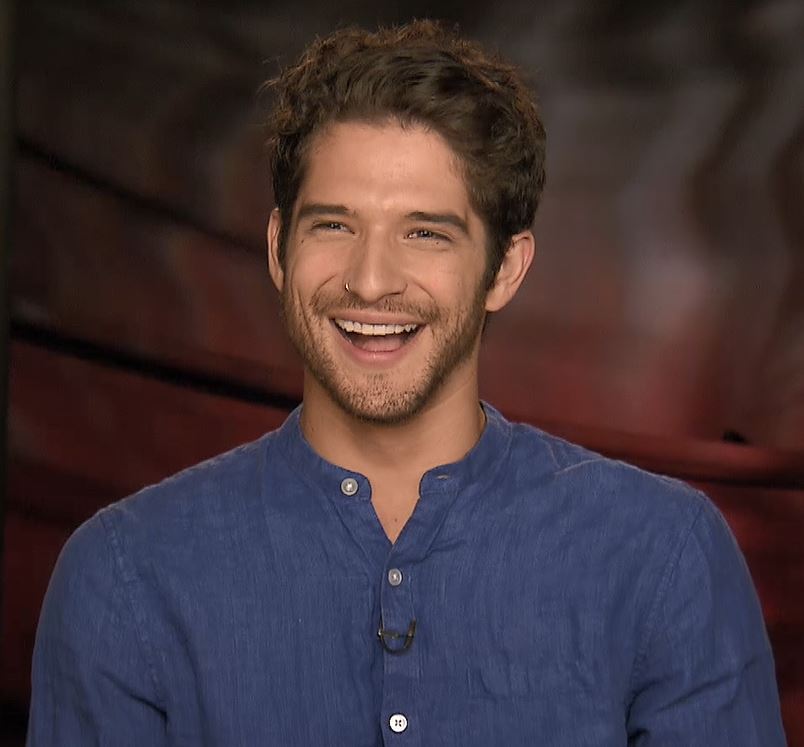 Tyler Posey talked to Bay Area HQ today about several aspects of Teen Wolf, the wildly successful show on MTV, that will come to an end with 10 jam-packed episodes, starting July 30th. Did you know that Tyler Posey is onboard with the idea that the fictional town of Beacon Hills, is somewhere near the San Francisco Bay Area? We ask Tyler about future projects, favorite “Sterek” moments, and much more, including questions about his upcoming nude scenes. Watch the video above for all the latest.  Teen Wolf will premiere on a new night beginning Sunday, July 30 at 8:00 p.m. ET/PT.

On the eve of their departure for college, Scott (Tyler Posey) and his pack discover a new enemy rising in the shadows which threatens the fate of everything they hold dear. Will they find a way to stop the greatest threat they’ve ever faced? Find out on the final episodes of Teen Wolf from Metro-Goldwyn-Mayer and Twentieth Century Fox Home Entertainment. The series is loosely based on the 1985 film of the same name.