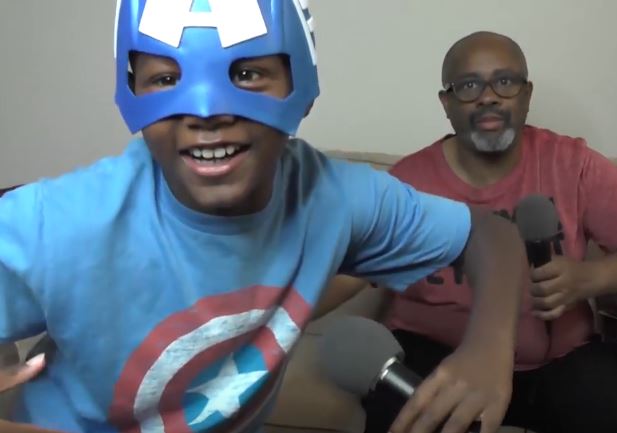 Marvel Universe Live Review – Bay Area HQ sent special correspondent Phillip Siddiq, of the Phillip Siddiq Show,  and his young friend, “Mr. Anderson,” to the Marvel Universe Live show to see if the live-action performances were satisfying to Marvel fans of all ages.  As you can see from the video above, their answer was a resounding “Yes,” as they detailed their experience at the show. Be sure to check out this reasonably-priced entertainment opportunity for the whole family! Check out the details about shows, ticket cost, etc. starting Thursday at the SAP Center:

Check out our interview with “Electro” right here!