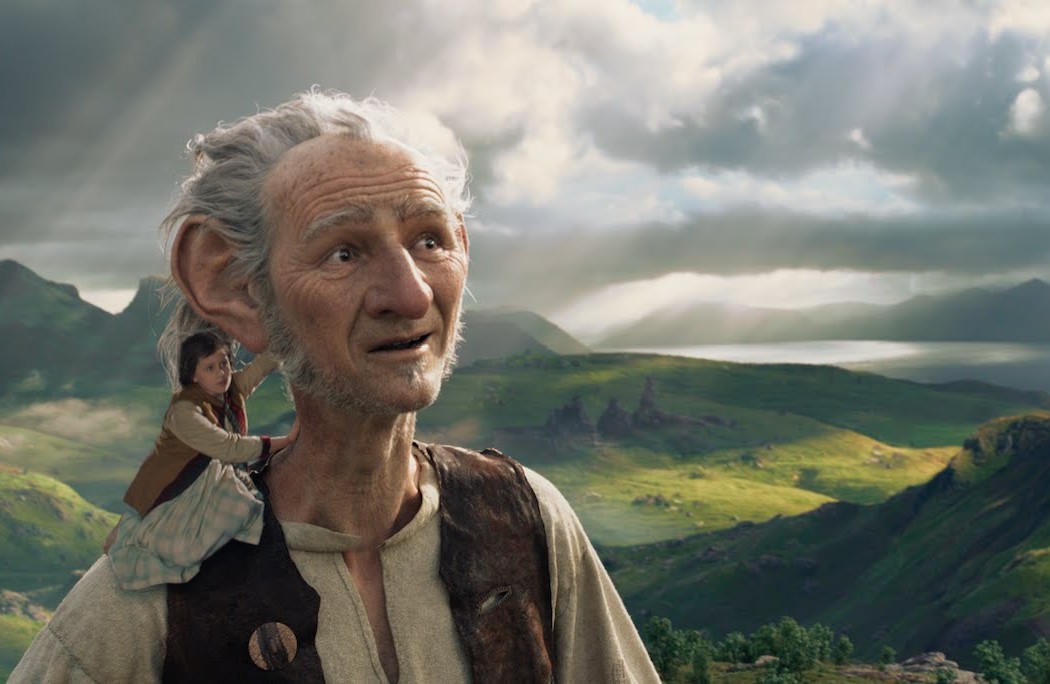 The BFG Review: An Instant Classic From Spielberg – Not Nearly as Action-Packed as Many Kids Movies, But the Film is Still Magical, Charming and Will “Grow” on You. 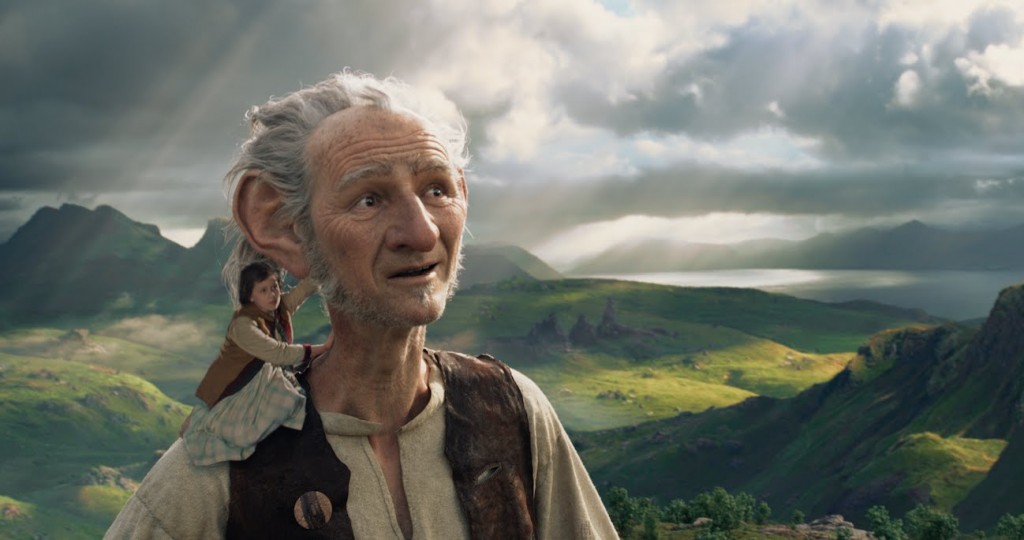 The BFG Review: Think of The BFG as one of those films that needs to be sipped. Sit back, put on your 3D glasses and just take it in. If you have a daughter or niece that’s around 7-11 years old, bring her too. Whatever you do, don’t watch the 11:45pm showing. Chances are you’ll wake up when the credits roll. Follow these instructions and you’ll have the best chance of seeing the beauty in The BFG that is undoubtedly there. The epic, whimsical, wondrous story of a little girl and her Big Friendly Giant, the film is like a kids version of Gran Torino. Gran Torino, not Fast & The Furious.

Though 10-year-old Sophie (Ruby Barnhill) reminds us of the cute and precocious Lucy Pevensie from Chronicles of Narnia, you won’t find nearly the same action from this incarnation of Roald Dahl’s popular novel. Instead, the film spends the first hour or so introducing us to The BFG, his funny way of talking, the way he eats, and how he interacts with the little girl who has somehow ended up in his dwelling. Many will get an E.T.-and-Elliott sort of deja vu, which shouldn’t be too surprising given that the screenplay was written by Melissa Mathison who wrote the legendary 1982 tale of the alien and a young boy.

It’s a film that has to be watched on the biggest screen you can find, in 3D. Though you won’t get any over-the-top 3D moments, The BFG is all about subtlety and nuances. You might find yourself in awe of the digital facial expressions of the greatly enlarged Mark Rylance, or the seamless interaction between the real-life Sophie and the CGI backgrounds and objects.

We also get some”bad” flesh-eating giants that inhabit the same area as The BFG, which adds an element of danger into the fold. The bullying giants not only harass and push around The BFG, they also plan to devour any humans in sight, including young Sophie. She’s a tough little girl though, and with the right amount of pep talks and nudging, she just might get The BFG to do something about it.

Though the first hour is generally slow-paced, the payoff is that that the second part of the film will have audiences roaring with laughter during one scene, which puts the giant in a setting that he’s totally unaccustomed to. While you’ll have a laugh or two at some aspects of the The BFG’s diet early on, you’ll really have a “blast” during that scene. There’s some action towards the end as well, but it mostly happens in the blink of an eye.

We think the film is an instant classic. It’s looks amazing, it’s enchanting, and it shows that, regardless of age, gender, and size, we still can learn a lot from each other. Step into a world of curiosity, wonder, and innocence, and enjoy the ride.

Mark Rylance as The BFG
Ruby Barnhill as Sophie
Penelope Wilton as The Queen
Jemaine Clement as The Fleshlumpeater
Rebecca Hall as Mary
Rafe Spall as Mr. Tibbs
Bill Hader as The Bloodbottler
Michael David Adamthwaite as The Butcher Boy
Daniel Bacon as The Bonecruncher
Chris Gibbs as The Gizzardgulper
Adam Godley as The Manhugger
Jonathan Holmes as The Childchewer
Paul Moniz de Sa as The Meatdripper
Ólafur Ólafsson as The Maidmasher