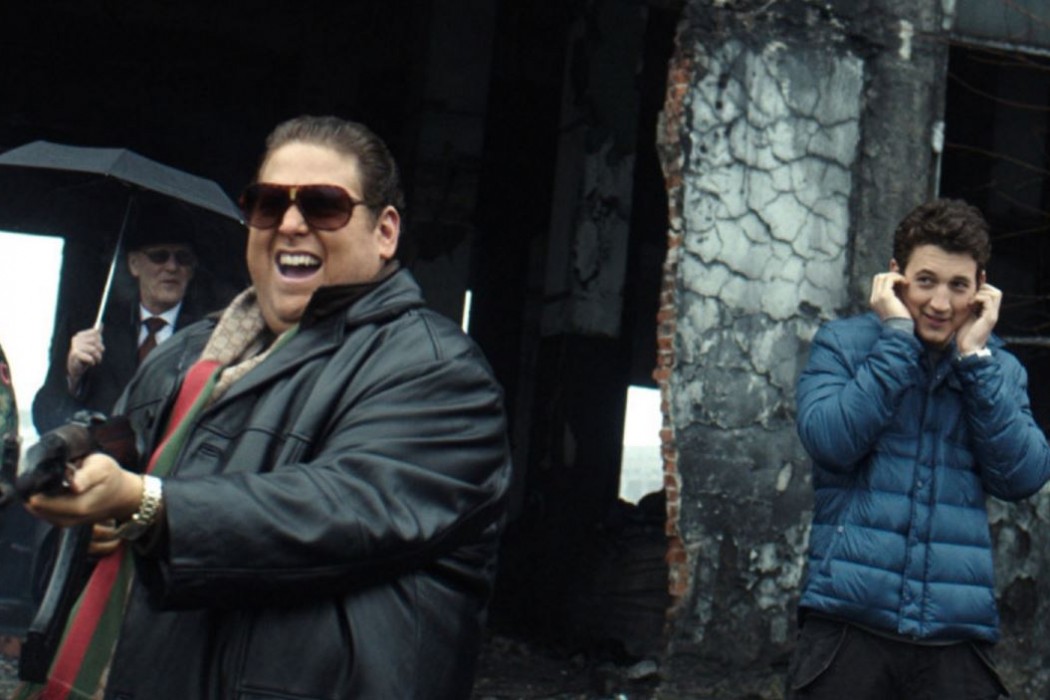 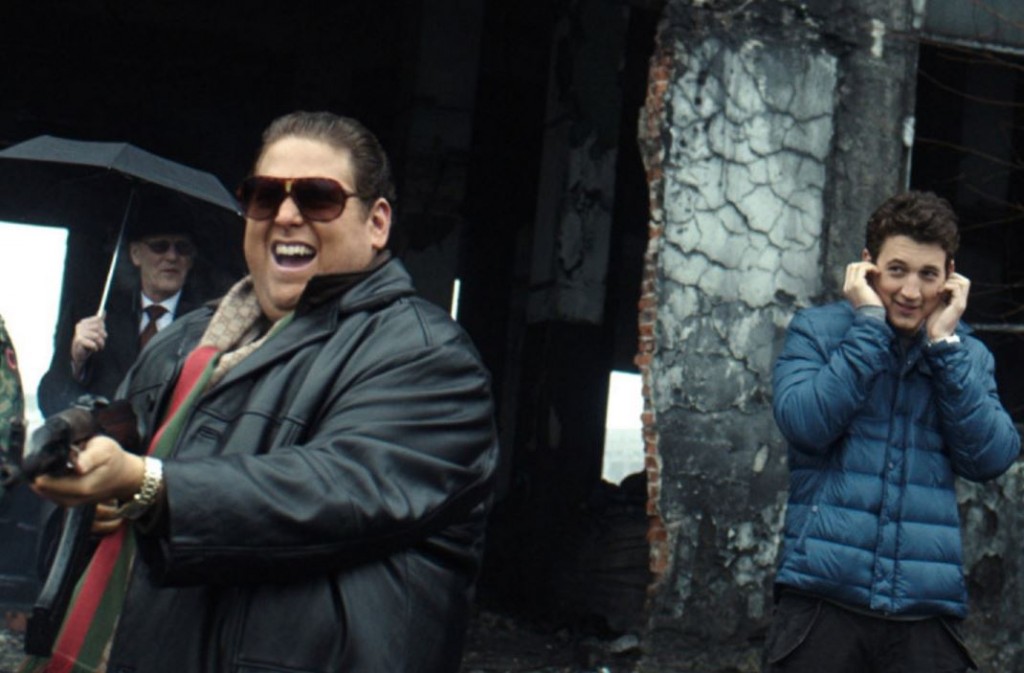 War Dogs, directed by Todd Phillips and starring Jonah Hill and Miles Teller, is not as funny as Phillips’ most notable film The Hangover, not as fascinating as Moneyball or Wolf of Wall Street, and it has nowhere near the “bro” factor of a Swingers or Superbad, BUT it is has some elements of all those movies and it’s a fun watch overall. The movie is based on a true story featuring the rise of two Internet arms salesmen. Even more interesting: they’re barely 21 years old. That dynamic leads to some watchable scenes putting the duo opposite the feds, the Albanians, and even against each other at times. Throw in some well-placed homages to Scarface and Jonah Hill’s (Efraim  Diveroli) wild onscreen persona, you have a really easy film to enjoy.

Miles Teller (David Packouz), of course, plays the “straight” guy and it works, but we don’t think anyone is going to call this his breakout role. We also get to see another Phillips’ movie alum, Bradley Cooper  whose character is mysterious and cool, but pretty one-dimensional.

WAR DOGS REVIEW: The film is at its best when we see the guys travel to Iraq and Albania, where danger is present everywhere. Conversely, the film is at its worst when it explores the relationship between Packouz and his wife. That just doesn’t work and it drags the film down. We understand that some limitations may be in place when adapting a real-life story for the screen, but this film needed bigger laughs, better action, and a more significant “wild” factor, like the kind we saw in Wolf. That being said, we still enjoyed the ride, and we have to believe many of you will too.

Fresh off a huge renovation, The Masonic will host big-time comedy on November 6th when Nick Swardson comes to San Francisco for his Taste…