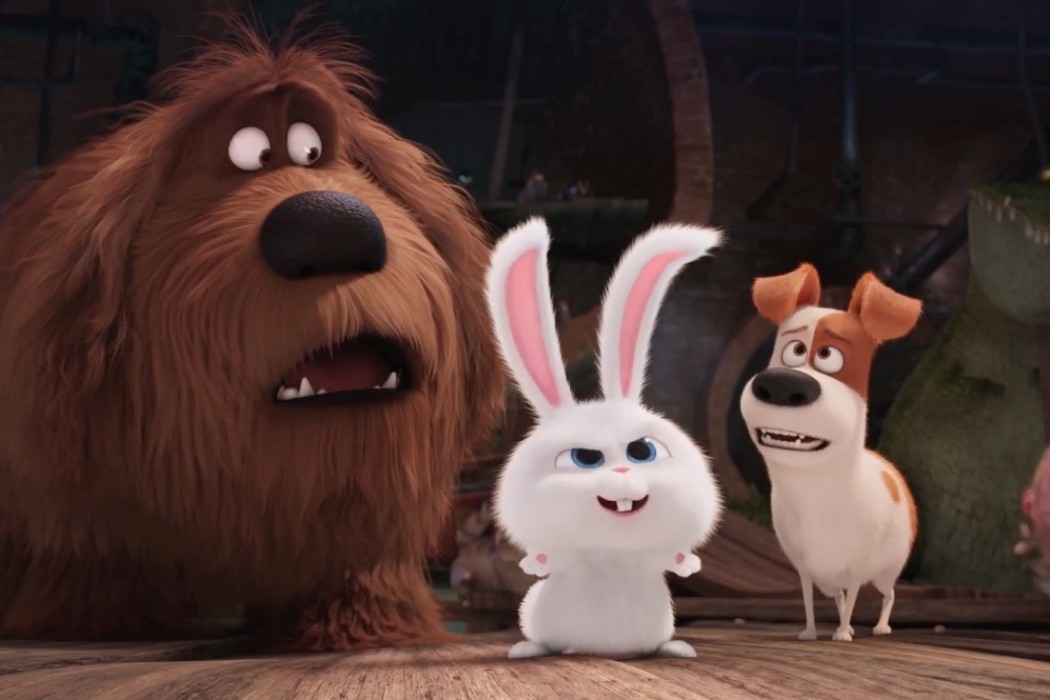 The Secret Life of Pets Review: No Toy Story Here – Just because you have a lot of characters doesn’t mean the film has character 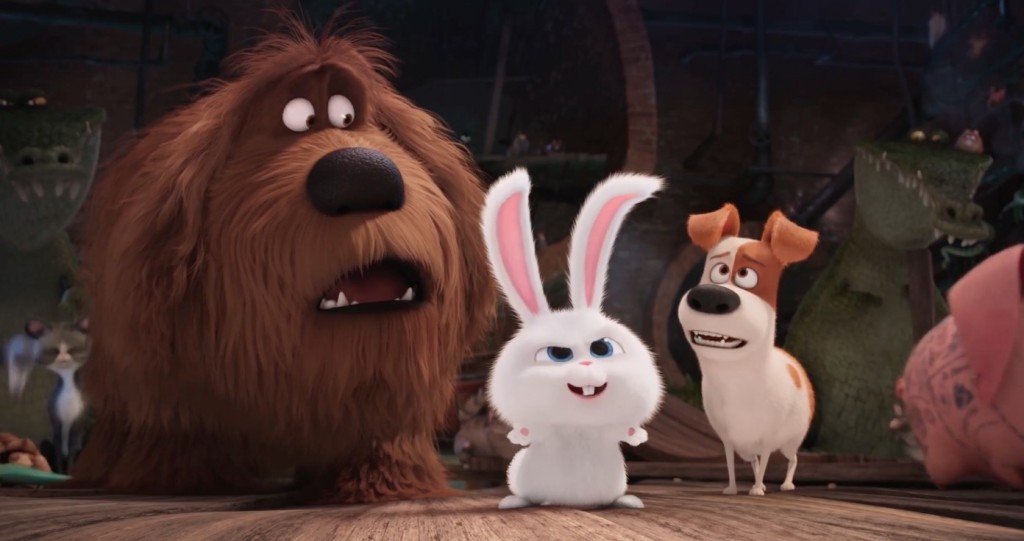 The Secret Life of Pets Review

Don’t get me wrong. Younger kids will likely enjoy The Secret Life of Pets with its wide range of  animals types and personalities. Casting Kevin Hart as a super cute bunny-with-an-attitude is a stroke of genius. But when you kick off the movie with owner-gets-new-dog-first-dog-gets-jealous, we get flashbacks of Woody and Buzz Lightyear, and that looming comparison doesn’t help an already uninspiring plot. Here we have Katie (Ellie Kemper) coming home with an enormous shaggy Baby-Huey-of-a-dog named Duke (Eric Stonestreet). Max (Louis C.K.), who has gotten used to the idea of being the “top dog,” in the house, has to make room for the new pet. He does have a support group of pets to get him through this thing, so it’s not all bad.

While we see glimpses of charm in the other pets that inhabit the same apartment building, they’re not the kind of characters that make movie history or anything close. We have the adorable Gidget (Jenny Slate), the Dachshund (Hannibal Buress), the fat cat (Lake Bell), and the pug (Bobby Moynihan). The actors who voiced these characters did a great job, but the material is to blame here.

Max and Duke end up getting lost and running into the slums of pet world, where we see even more “pets.” Evil feral cats and a ringleader-of-sorts SnowBall the bunny (Kevin Hart) are introduced in this part of the movie. As mentioned above, the film gets a shot of adrenaline with Kevin Hart’s character and mannerisms, but it just isn’t enough to keep a grownup from dozing off.