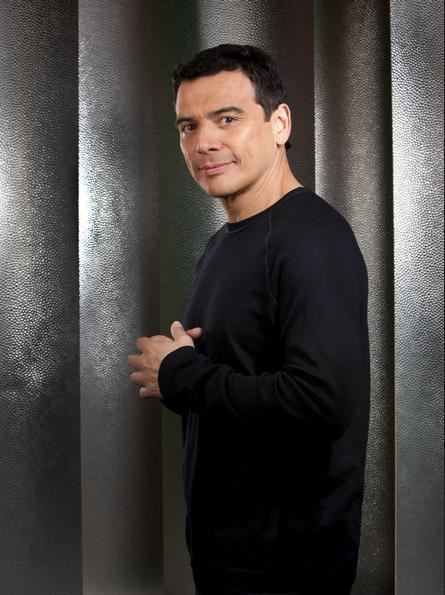 Carlos Mencia is one of the most prominent entertainers in the comedy circuit today. Through his stand-up shows and TV and film work — most notably his Comedy Central hit show Mind of Mencia — the Honduran comic has surely been a crowdpleaser in the last couple of decades of his career. His current C 4 Urself Tour is bringing him to more intimate venues around the US to share his latest material, and Bay Area fans will have the opportunity to see it for themselves when he arrives at San Jose Improv for six shows from Thursday, March 5th to Sunday, March 8th. In addition to general admission show tickets, you can also purchase VIP packages which includes a meet-and-greet with Mencia, a photo opp, and an autographed item of your choice. Purchase your tickets to this special event now.