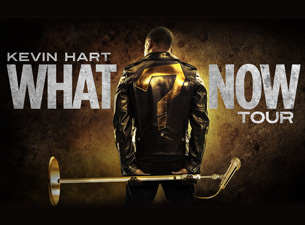 Kevin Hart is one of the hottest and most in-demand funny men in Tinseltown right now. You may recall him from films such as Think Like a Man, Ride Along, and The Wedding Ringer. The Real Husbands of Hollywood star, co-creator, writer, and executive producer is touring large venues in the spring and summer for his biggest stand-up yet, and you can bet he’s coming to the Bay! Hart will be in the area not once, but three times for three performances—one at SAP Center in San Jose on Thursday, July 16th and two at the Oracle Arena in Oakland on Saturday, July 18th. Tickets for both the San Jose show and 7:30PM performance at the Oracle are on sale now. You can purchase tickets to the second performance in Oakland starting Friday, February 27th, at 9AM.