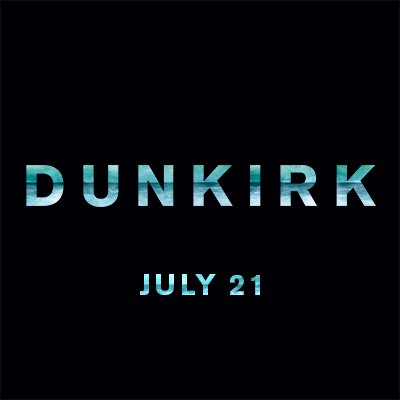 DUNKIRK Review : a Brutally Authentic, Shellshocking ride – Reminiscent of the movie “Crash,’  but in a WWII setting, Dunkirk is war simulation with drama

Dunkirk Review – Amdist a symphony of bullets, Christopher Nolan (“Interstellar,” “Inception,” “The Dark Knight” Trilogy) takes viewers on a ride that will have you ducking bullets in your seat. Not dialogue heavy, similar to the Scorcese-produced “Free Fire” film, Dunkirk penetrates your nerves with its Eyes-Wide-Shut-like score and its cold, hard cinematography, that reveals the matter-of-fact life-and-death moments of war. The epic action thriller is about the Dunkirk evacuation during the early days of World War II. During that time, 400,000 British and Allied troops ended up trapped on the beaches of Dunkirk, France, following a catastrophic defeat.

Dunkirk Review: Warner Bros. Pictures presents a Syncopy Production, a film by Christopher Nolan, “Dunkirk.” Opening in conventional theatres and IMAX, the film will be distributed by Warner Bros. Pictures, a Warner Bros. Entertainment Company. This film has been rated PG-13 for intense war experience and some language. dunkirkmovie.com

Dunkirk Review: What starts out as a roughshot film, with unrelated characters, turns into a masterful weaving of the fates of these individuals, for better or for worse. Not for everyone, the film is different than most. It is unique, but in a bold and daring good way.