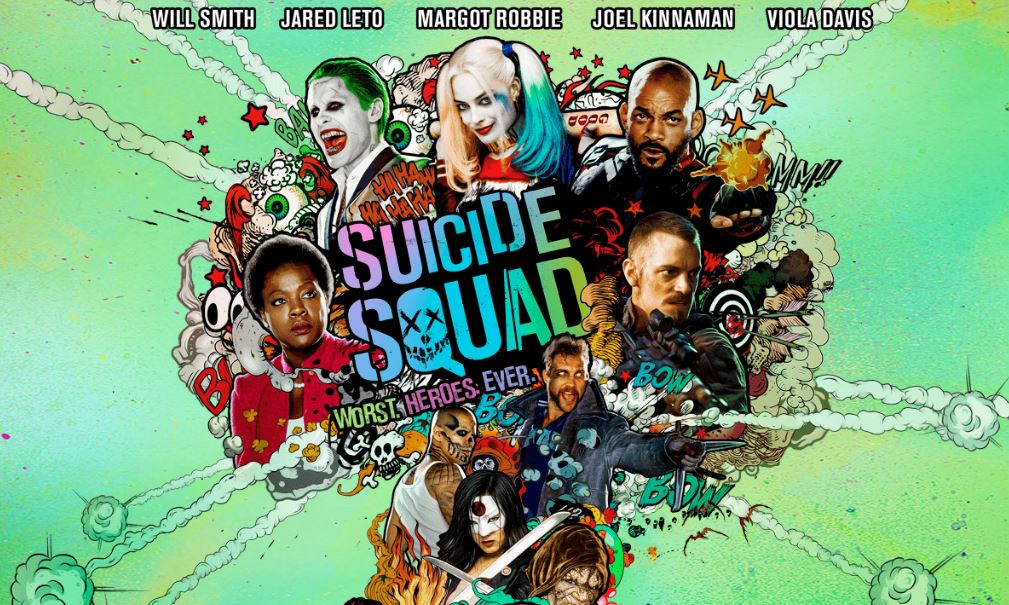 More Fantastic Four than Avengers, Suicide Squad was definitely watchable and had its moments, but an unappealing plot, pacing issues, and underdeveloped characters keep it from being legendary. Some people will truly enjoy it. Some people will not like it at all. Most people will thoroughly enjoy Margot Robbie’s Harley Quinn. They’ll walk away frustrated that they didn’t see enough of Jared Leto’s Joker as well. They’ll be impressed by Oscar nominee and Emmy-winner Viola Davis’s Amanda Waller. They’ll root for Jay Hernandez’s El Diablo, they’ll feel for Will Smith’s Deadshot, and they’ll enjoy the Thing-like Killer Croc played by Adewale Akinnuoye-Agbaje.

Suicide Squad is one of those movies, you’ll almost have to see. You not only have an all-star cast, but you also have to keep up with the DC universe, and there’s some moments in this movie (including a mid-credits scene) that make it fit into the overall DC universe picture. On that note, though not absolutely necessary, it might be a good idea to watch Batman v Superman: Dawn of Justice ahead of time.

We won’t spoil the movie for you, but the general idea is that the government reluctantly recruits the baddest individuals to help them fight a seemingly unstoppable enemy. But are the members of this Suicide Squad so bad after all? We learn more about their history, and see some great interactions between the characters. Of course, you can expect a big fight scene at the end. That can’t be much of a big spoiler.

Again, Margot Robbie is perfect as Harley Quinn. She is convincing as the super sexy, super tough, and super conflicted better half of The Joker. We loved the “dream sequence” portion of the movie for the Suicide Squad, and in that sequence, there’s a great moment where we see Harley Quinn and the Joker in an alternate setting. Pretty cool stuff. Thought Jared Leto doesn’t dethrone the great Heath Ledger’s Joker, he showed potential to be a close second.

Suicide Squad Review: Many fans, like film director & comic book aficionado Kevin Smith love the movie. Many critics do not. Go see for yourself and make that determination on your own. It is worth a watch and we can’t get Harley Quinn out of our head. She will dominate Halloween cosplay in 2016 for sure.

Bay Area HQ was onhand to see Texas Governor Rick Perry at the InterContinental Mark Hopkins hotel in San Francisco. You can watch our video…