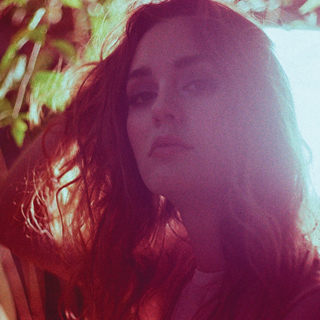 Leighton Meester may be best known for her portrayal of Blair Waldorf in the modern classic CW series Gossip Girl, but the actress has also tinkered with music in the last several years. She released a few pop singles, was featured on the Cobra Starship hit “Good Girls Go Bad,” and recorded songs for movie soundtracks including her 2010 film Country Strong. After working and touring with a band called Check in the Dark, Meester made the transition from pop to folk and released her debut LP Heartstrings independently last year.

Check out Meester when she performs at the Great American Music Hall in San Francisco next Monday, March 2nd at 8PM. Tickets are available now!