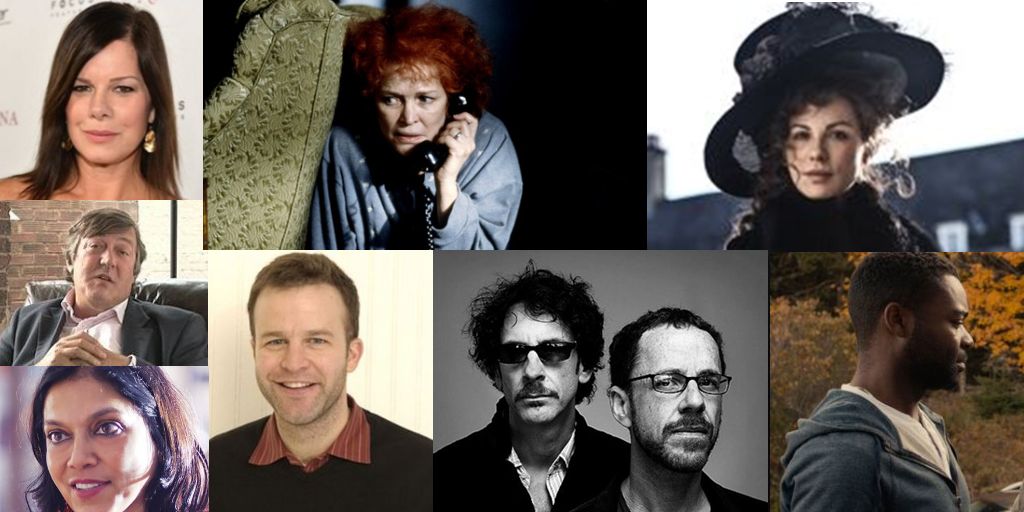 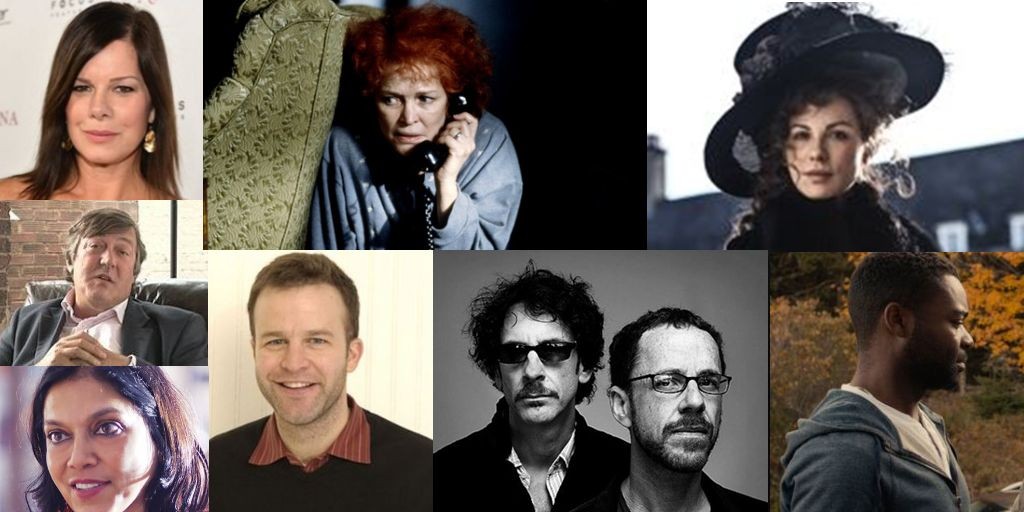 The 59th San Francisco International Film Festival runs April 21-May 5 at the Castro Theatre, the Alamo Drafthouse New Mission, the Roxie Theater and the Victoria Theatre in San Francisco and BAMPFA in Berkeley. Held each spring for 15 days, SFIFF is an extraordinary showcase of cinematic discovery and innovation in one of the country’s most beautiful cities, featuring nearly 200 films and live events, 14 juried awards with nearly $40,000 in cash prizes and upwards of 100 participating filmmaker guests. Get your tickets now to experience one of the world’s greatest film festivals. Here’s our list of must-see events (see official site for the latest news and info. Schedules and artists subject to change). 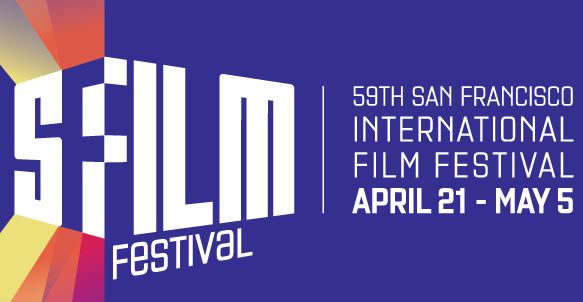 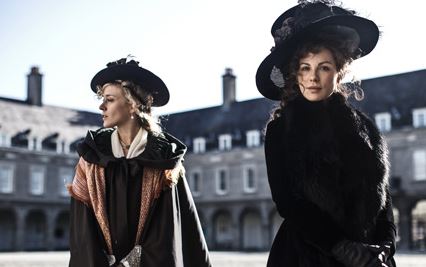 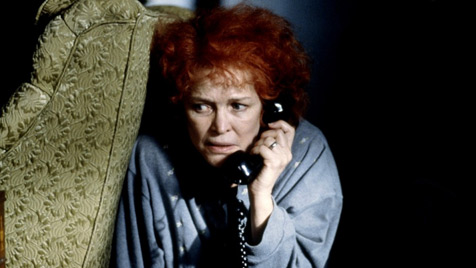 Known for: Alice Doesn’t Live Here Anymore (Academy Award – Best Actress), Same Time, Next Year (Golden Globe), Requiem for a Dream (Academy Award Nom. – Best Actress)
Where: Victoria Theatre, 2961 16th Street (at Capp), San Francisco, CA 94103
Guests Expected: Ellen Burstyn
When: Saturday, April 23 – 2pm
Tickets & Official Info:  $25 here.
What:  Join Ellen Burstyn for an evening at the Victoria Theatre, where the actress will be honored with the Festival’s Peter J. Owens Award and discuss her career before presenting Requiem for a Dream, in which she delivers one of her most compelling performances. 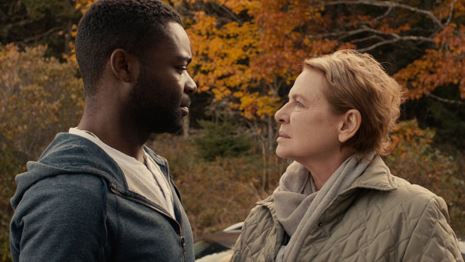 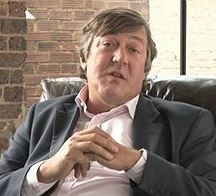 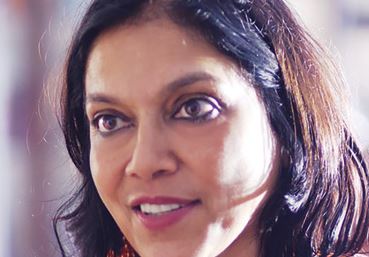 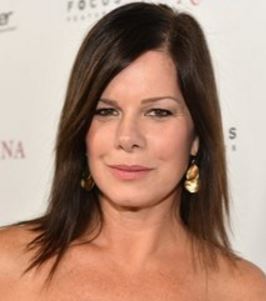 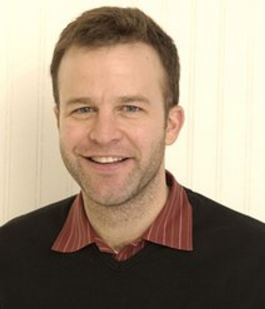 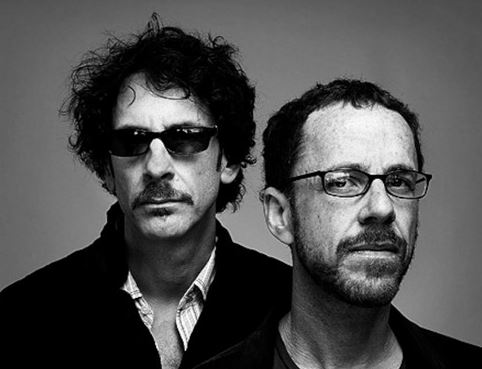 About the San Francisco Film Society

Building on a legacy of more than 50 years of bringing the best in world cinema to the Bay Area, the San Francisco Film Society is a national leader in exhibition, education and filmmaker services.

The Film Society presents more than 100 days of exhibition each year, reaching a total audience of more than 100,000 people. Its acclaimed education program introduces international, independent and documentary cinema and media literacy to more than 10,000 teachers and students. Through Filmmaker360, the Film Society’s filmmaker services program, essential creative and business services, and funding totaling millions of dollars are provided to deserving filmmakers at all stages of their careers.

The Film Society seeks to elevate all aspects of film culture, offering a wide range of activities that engage emotions, inspire action, change perceptions and advance knowledge. A 501(c)3 nonprofit corporation, it is largely donor and member supported. Membership provides access to discounts, private events and a wealth of other benefits.