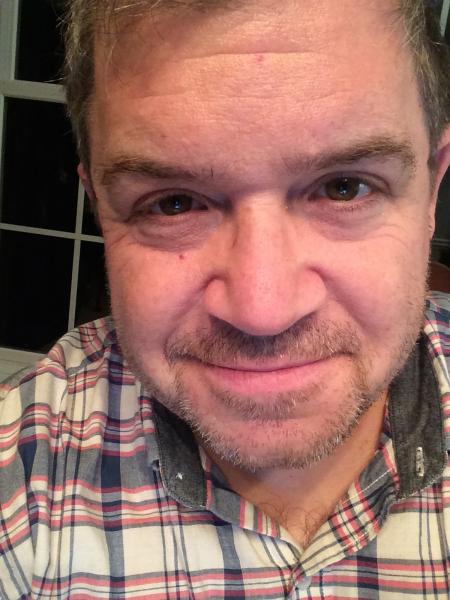 The Booksmith will present a special event featuring comedian/actor Patton Oswalt on Tuesday, January 27th at 7:30PM at The Roxie Theater. Oswalt will be in conversation with The Booksmith’s social media maven Amy Stephenson about his new book Silver Screen Fiend. In his own words, Oswalt’s second book is “the dorkiest addiction memoir ever.” The book tells of Oswalt’s early days in LA’s comedy scene, his frequent hangouts at the New Beverly Cinema, and how his obsession with film influenced his own work in film, TV, and comedy as well as his personal life. Oswalt has released five TV specials, five critically-acclaimed comedy albums, and has appeared on many TV shows and films including Young Adult, Big Fan, and Ratatouille.

Tickets to this event are available now. Your admission ticket will also include your very own copy of Silver Screen Fiend signed by Oswalt himself. For more information, visit The Booksmith’s website.

For information on more entertainment and sports happenings around the Bay, visit Bay Area HQ!