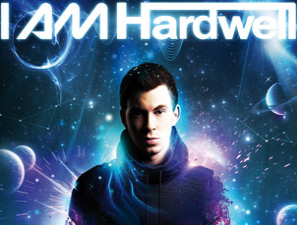 Dutch progressive and electro house DJ Hardwell is embarking on a huge North American tour and is landing in San Francisco next month. Voted #1 on DJ Magazine’s Top 100 DJs Poll for the second year in a row, this electrifying performer will be spinning pulsating tunes at the historic Bill Graham Civic Auditorium on November 6th. Hardwell will be releasing his debut album United We Are early next year and recently released the music video for the album’s lead single “Young Again” featuring Chris Jones. See him in action now with this video of his live set from Tomorrowland this past summer.

You can purchase tickets to this can’t-miss music event now. For more information, visit Hardwell’s website.

WATCH: Blunt Talk’s Patrick Stewart: “I’m Mad As Hell, And I’m Not Taking it Any More!”