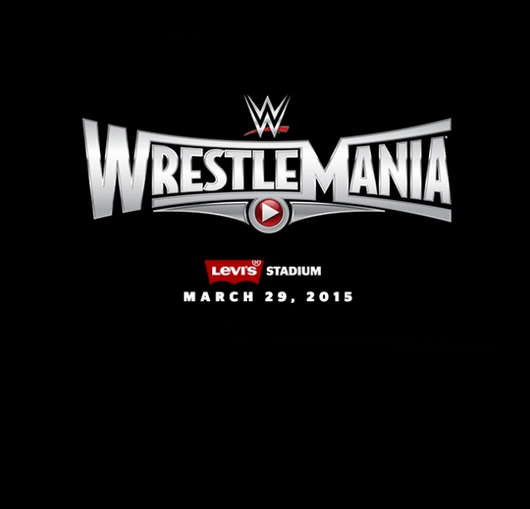 One of the biggest and most hotly-anticipated events in sports entertainment is coming to the Bay Area’s hottest new venue next year: WWE’s WrestleMania 31 will be hosted at Levi’s Stadium on March 29, 2015. The annual pay-per-view extravaganza will feature exciting matchups showcasing the biggest names in pro wrestling, though WrestleMania goes beyond the one-night-only telecast. Silicon Valley will be rocking the week of WrestleMania with the four-day interactive fan festival WrestleMania Axxess, the 2015 WWE Hall of Fame Induction Ceremony, and Monday Night RAW. Additionally, WWE stars will take part in a variety of activities to give back to the Bay Area community.

Individual tickets for WrestleMania 31 will go on sale next month. If you’re a die-hard WWE fan willing to splurge on a once-in-a-lifetime VIP experience, you can reserve your ticket now along with entry to the other WWE events and other extraordinary items through WWE’s exclusive WrestleMania 31 travel packages. Starting at $900, the five tiers of travel packages will guarantee you seats and admission to WrestleMania 31, WrestleMania Axxess, the 2015 WWE Hall of Fame Induction Ceremony, and Monday Night RAW, plus hotel accommodations, round-trip rail transportation to WrestleMania, and dining credits. The VIP Package starting at $3,250 guarantees a ringside seat at WrestleMania, a collectible chair, and two VIP sessions at WrestleMania Axxess. The ultimate California Dreamin’ Package starting at $5,500 will grant the guest access to an exclusive VIP reception before the Hall of Fame Induction Ceremony and a Taste of the Valley experience featuring wine tasting, cuisine, and other activities with WWE legends.

For more information and to purchase your travel package, check out this page at WWE.com.