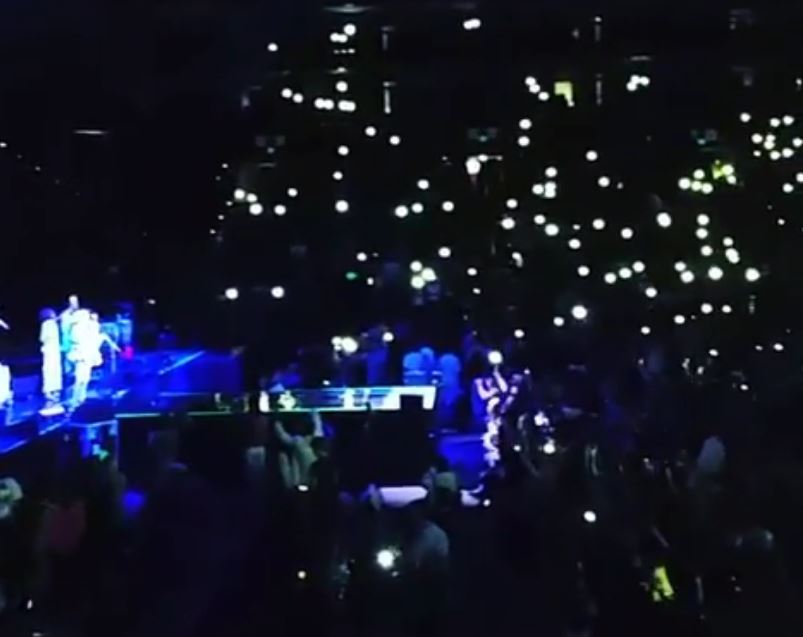 Earth Wind and Fire Concert Review and Chic featuring Nile Rodgers Concert Review – Bay Area HQ sent special correspondent Phillip Siddiq on a mission to review the performances of two of the most prolific bands ever to exist. Make sure you watch Phillip’s heartfelt and detailed perspective on the 2017 version of these legends. See why Phillip thinks you should definitely catch these guys when you can.

Earth Wind and Fire Concert Review – this summer, two of the most successful and critically-acclaimed bands Earth Wind and Fire and CHIC ft. Nile Rodgers will be co-headliningand embarking on 2054 The Tour.  The  best part is that the first stop of their tour was on July 12th at Oracle Arena in Oakland and we got to see it. Check Ticketmaster/Live Nation for tickets now.

Amping up the summer fun, 2054 The Tour will feature a special guest DJ and a specialized seating configuration toward the front of the stage where seats will have additional space between them to encourage audiences to dance the night away.

“Nile Rodgers and Chic are legendary for their iconic style, song, sound, and groove,” said Philip Bailey, co-founder of Earth, Wind & Fire. “Get ready for a non-stop 2054 party!”

With multiple #1 hit singles between Earth Wind and Fire and CHIC ft. Nile Rodgers, 2054 The Tour will feature non-stop entertainment from two of America’s most legendary musical groups. Most recently, Nile Rodgers was honored with an Award for Musical Excellence from the Rock and Roll Hall of Fame. Earth, Wind & Fire was inducted in 2000.