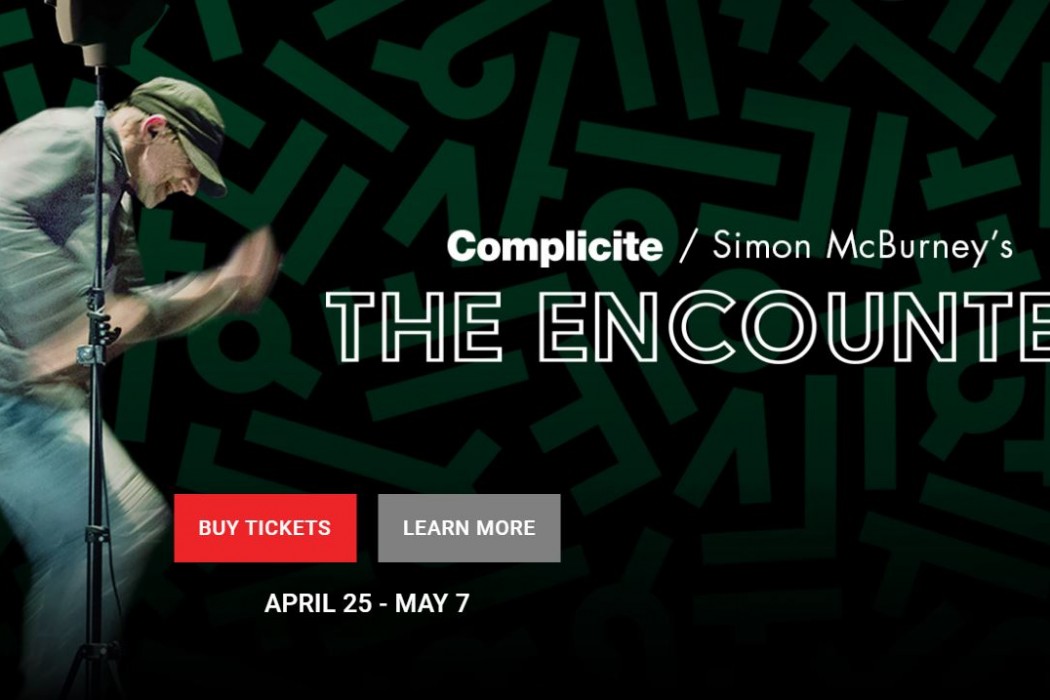 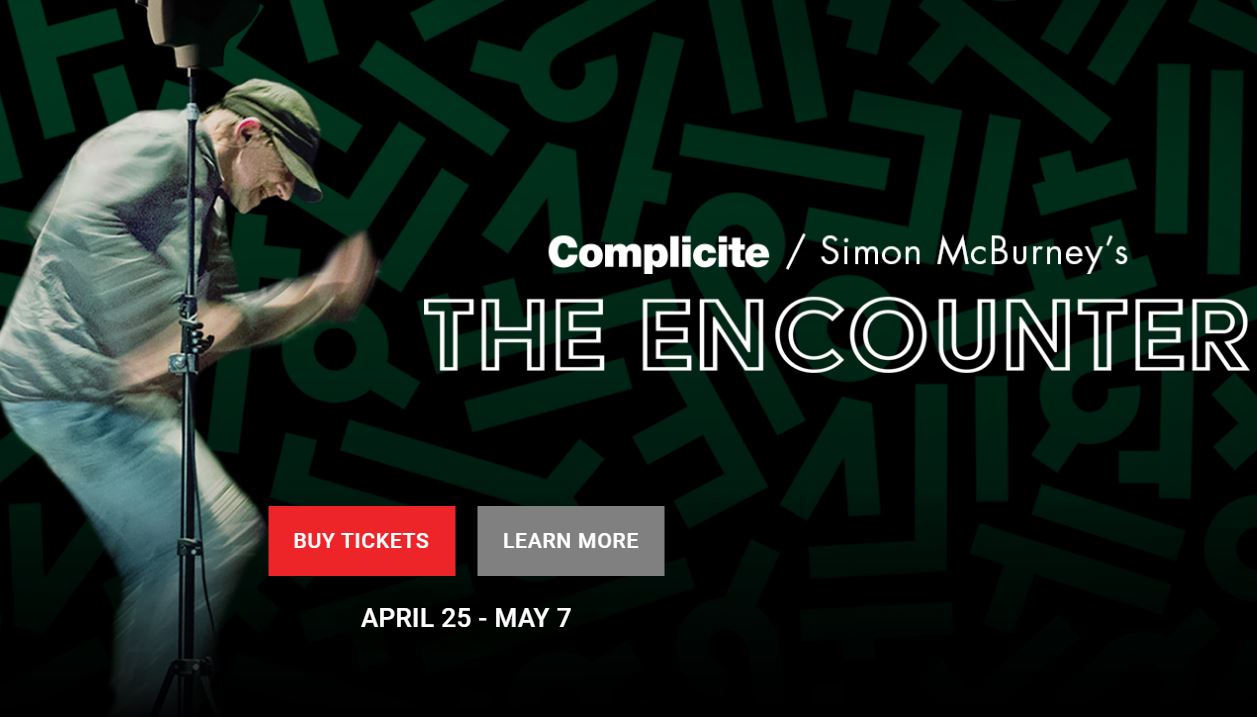 The Curran has a few spots left this Saturday for people who want to experience a rare opportunity to be onstage at the historic venue, and enjoy a fun and unique night of dancing at a SILENT DISCO. It’s all part of the countdown to the highly anticipated Bay Area debut of the Complicite production of THE ENCOUNTER. Carole Shorenstein Hays and the Curran are excited to present PLUGGED IN AT CURRAN, a series of events that invites you to explore your relationship with sound in unique and innovative ways. Read further to learn about the The Curran’s DETOUR audio tour  For tickets and more information on PLUGGED IN AT CURRAN, please visit SFCURRAN.com. 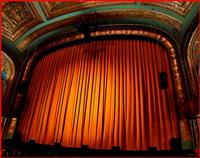 Guided by the Curran’s leader, Carole Shorenstein Hays, who spearheaded the most extensive and celebratory renovation and restoration the Curran has had since it was built in 1922, this unique and immersive Detour celebrates the Curran’s extraordinary history with an inside look at the renovation as the theater begins a new era. You’ll go backstage, underground through hidden steam tunnels, to dressing rooms, the “fly wall” and center stage while hearing from legendary stars who have played the Curran, including James Earl Jones, Carol Channing, Tommy Tune, Kristin Chenoweth and Patti LuPone. You’ll hear from the renovation team, stage managers, stage hands and learn about historic moments with Judy Garland, Marilyn Monroe and the filming of the Academy Award-winning film All About Eve. Most importantly, you’ll hear about the Curran’s new mission and how it’s maintained its reputation over the course of its life as one of the preeminent live theaters in the world and a reigning example of Beaux Arts architecture in 20th century America. The Curran Detour was co-produced with the Curran and Ninna Gaensler-Debs, a radio producer and writer based in San Francisco.

Almost a century after we welcomed our first Bay Area audiences, the Curran has just completed a massive 2 year restoration and renovation. Step inside the Curran for a whirlwind tour through our theater’s celebrated, star-studded past and a glimpse into the Curran’s innovative future. NOTE: Headphones and an iOS device required (iPhone, iPad, iPod). A limited number of devices will be available to check out.

DETOUR at the Curran is a free event, however RSVP is required.

The Silent Disco phenomena has been sweeping the globe, where people dance to music listened to on wireless headphones. At the Curran’s one-night-only event, patrons enter through the stage door, put on a pair of wireless headphones and the silent, historic Curran stage instantly transforms into a high energy club. Rather than using a speaker system, music from dueling HUSH DJs is broadcast via a radio transmitter with the signal being picked up by wireless headphone receivers. Participants have the choice of which DJ to listen to, while their neighbor could be dancing to beats from the other DJ, adding to the excitement of the evening. Those without the headphones hear no music, giving the effect of a room full of people dancing to nothing. Refreshments from Sonoma wineries and local breweries will be on hand on the Curran stage. This is 21+ event. All guests must have a valid ID.

In Simon McBurney’s riveting one-man play, THE ENCOUNTER, audience members must wear headphones to take part in the journey. THE ENCOUNTER tells the true story of National Geographic photojournalist Loren McIntyre lost in a remote area of Brazil in 1969, which leads to a startling encounter that changes many lives. Written, directed and performed by Simon McBurney, this solo performances traces McIntyre’s journey into the depths of the Amazon rainforest, using binaural technology (3D audio) to build an intimate and shifting world of sound. As McIntyre’s mesmerizing tale reaches its climax, this extraordinary performance asks some of the most urgent questions of today: about how we live and what we believe to be true.

THE ENCOUNTER at the Curran marks the San Francisco debut of the celebrated international theater company, Complicite, as well as the final performances for the United States. The show originally premiered in 2015 at the Edinburgh International Festival before its sold-out success at London’s Barbican, followed by a European tour. It opened on Broadway at the John Golden Theatre on Thursday, September 29, 2016. More information on the making of The Encounter can be found here.

Purchase a ticket to THE ENCOUNTER and get a free ticket to SILENT DISCO.

Top Gun Blu Ray: 30th Anniversary Interview with Tom Skerritt – Viper himself gives us one of his quotes! He talks volleyball, hanging garage…