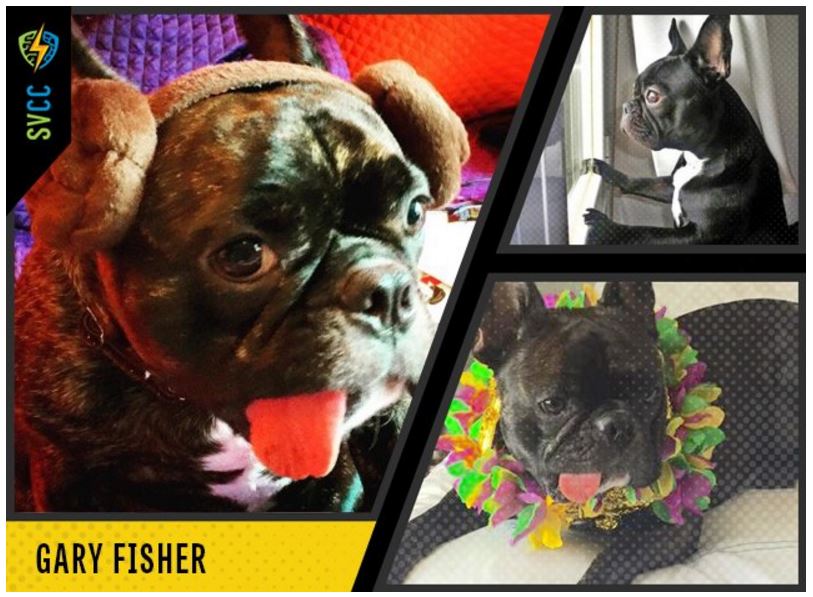 SV Comic Con, drawing massive crowds to the San Jose Convention Center this Fri, Sat, Sun (4/21-23), has several amazing guests available for meet and greets: Grant Gustin (“The Flash”), Steven Yeun (“The Walking Dead”), John Cusack, William Shatner (Captain Kirk), Robert Englund (Freddy from “Nightmare on Elm Street”), Pam Grier (“Jackie Brown”), and many more stars of the biggest TV shows and movies in the sci-fi and pop culture genres. But on the eve of doors opening, no star has sold out of Photo Op tickets except for Gary Fisher, the late Carrie Fisher’s most beloved canine, a French Bulldog who will be appearing at the show on Saturday only. UPDATE: Limited Tickets have been made available. Check the website for availability.

Carrie Fisher’s beloved French Bulldog won the hearts and minds of everyone who witnessed their mutual devotion. An emotional support dog, the black-and-white pup with a floppy tongue accompanied her nearly everywhere, including many premieres, talk shows, red carpets and even the White House Correspondents Dinner. The proceeds of Gary’s photo ops at SV Comic Con are going to Gary’s care.

We predict many more tickets will sell out so get yours fast, and be sure to check the latest details via social media and website. 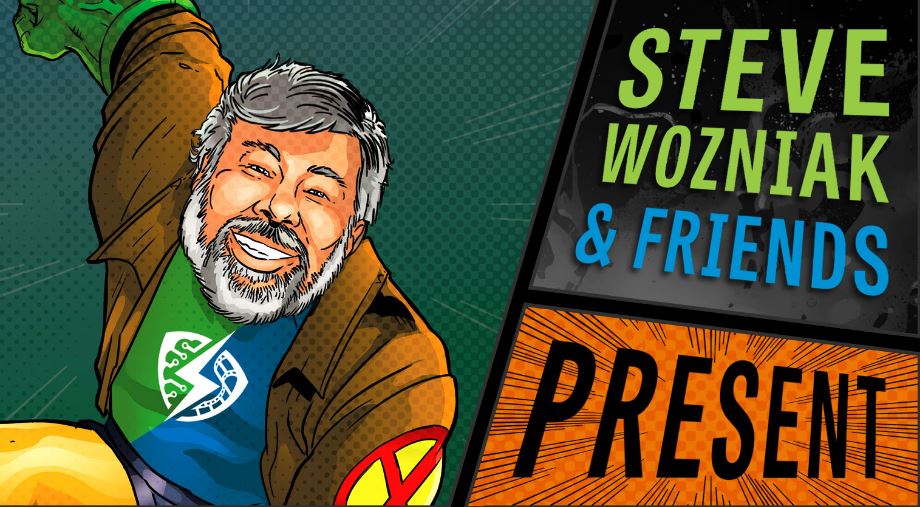