William Shatner wasn’t looking too great during his panel on Friday at Silicon Valley Comic Con. The Q & A was still satisfying to fans, as they lined up to ask him questions at the City National Civic, the venue where the most of the biggest panels will be held at during Silicon Valley Comic Con this weekend. William Shatner was joined by Steve Wozniak, and if you watch the video above, you’ll see both of the larger-than-life icons, William Shatner and Woz, engage with each other, offering up some deep thoughts. 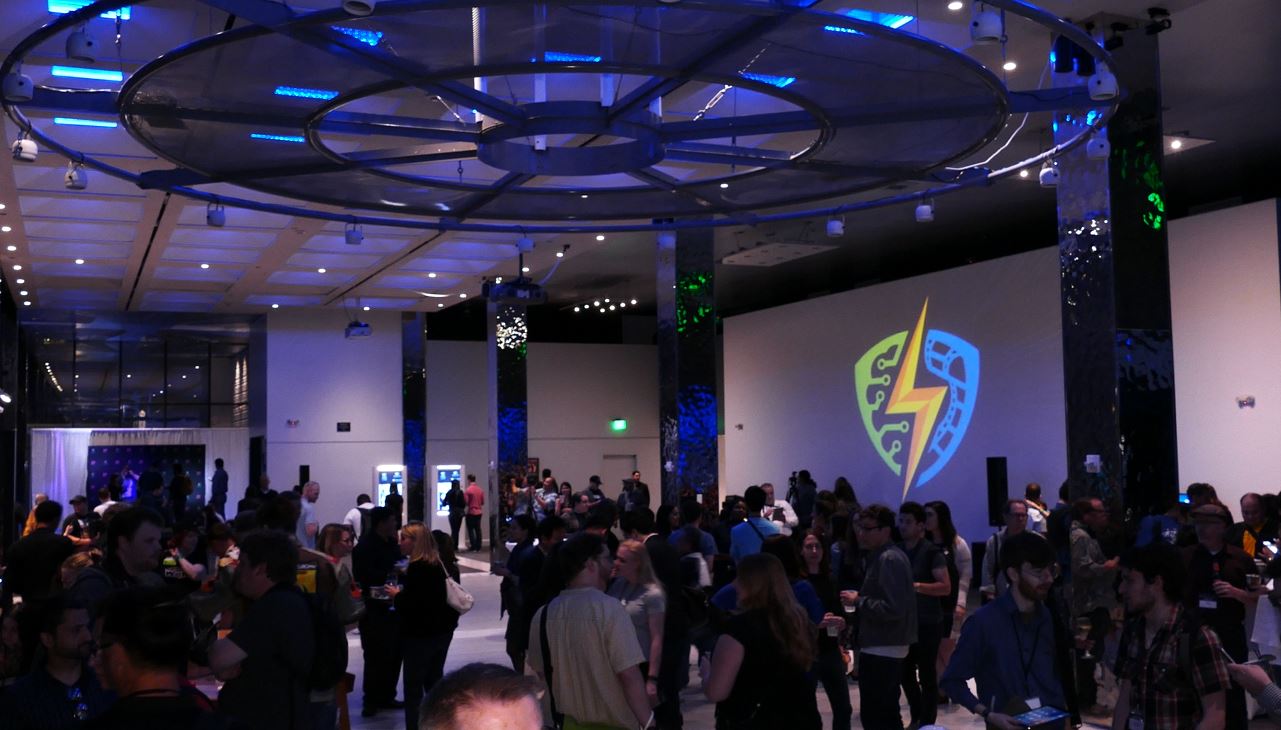 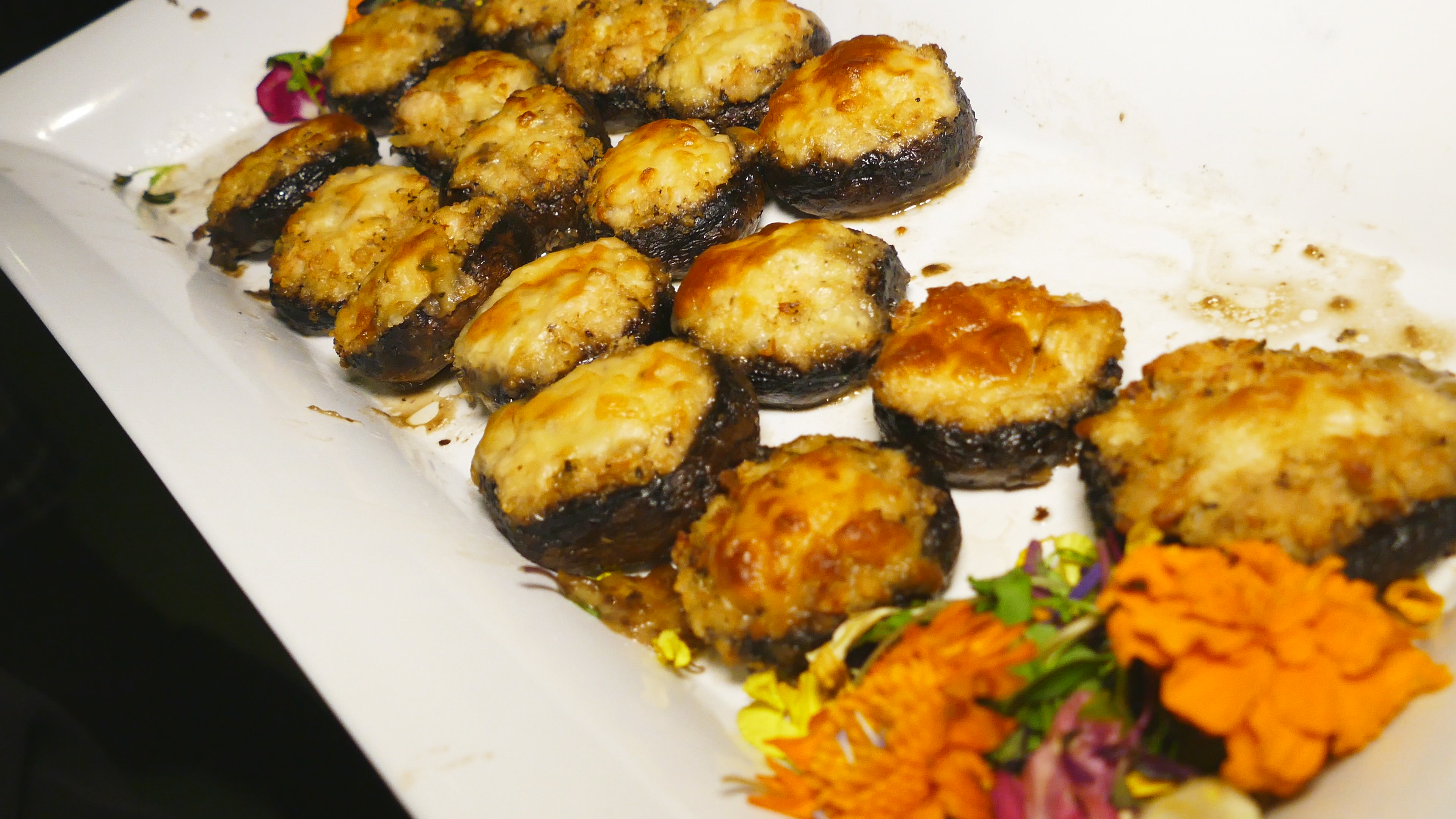 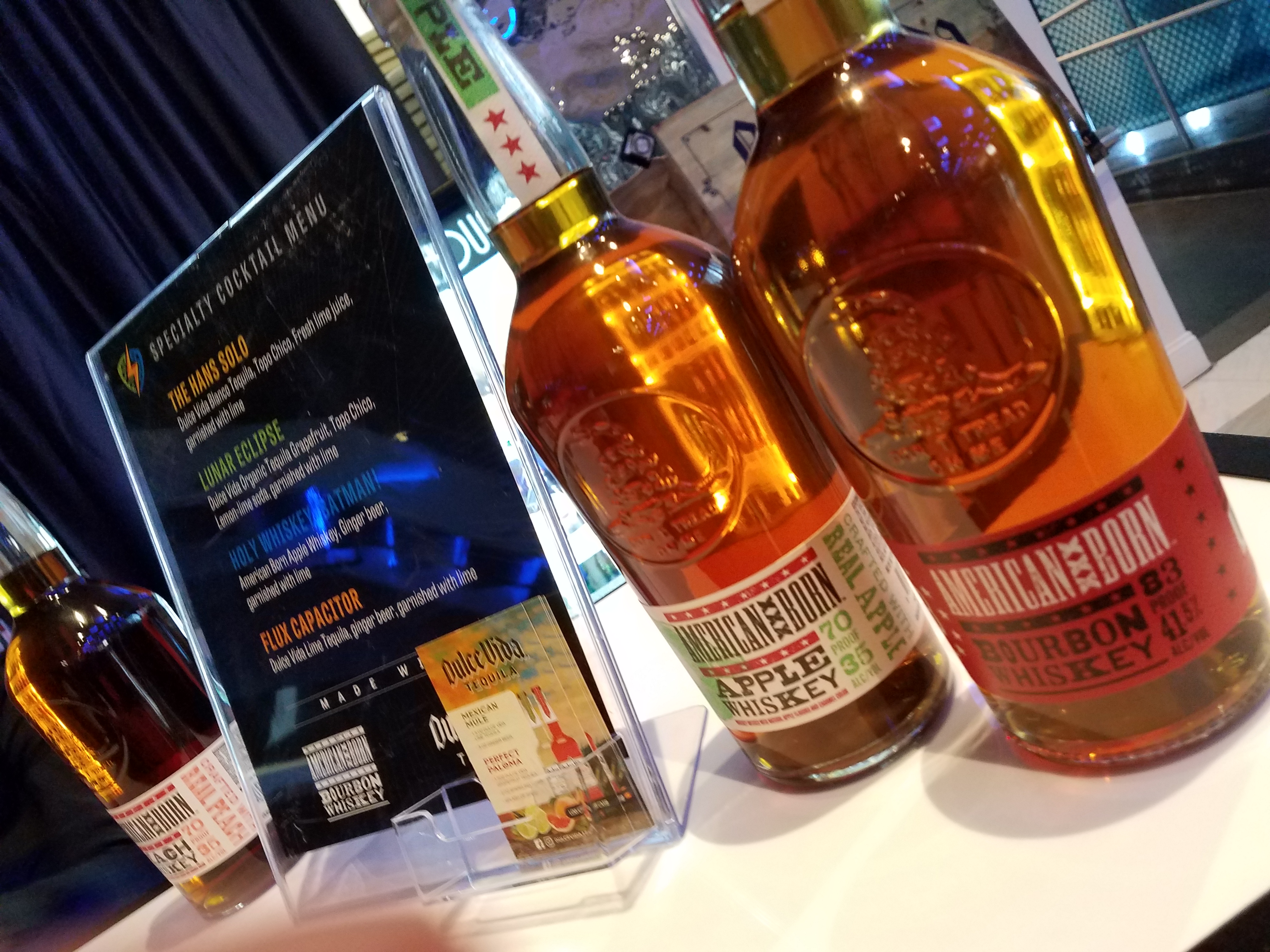 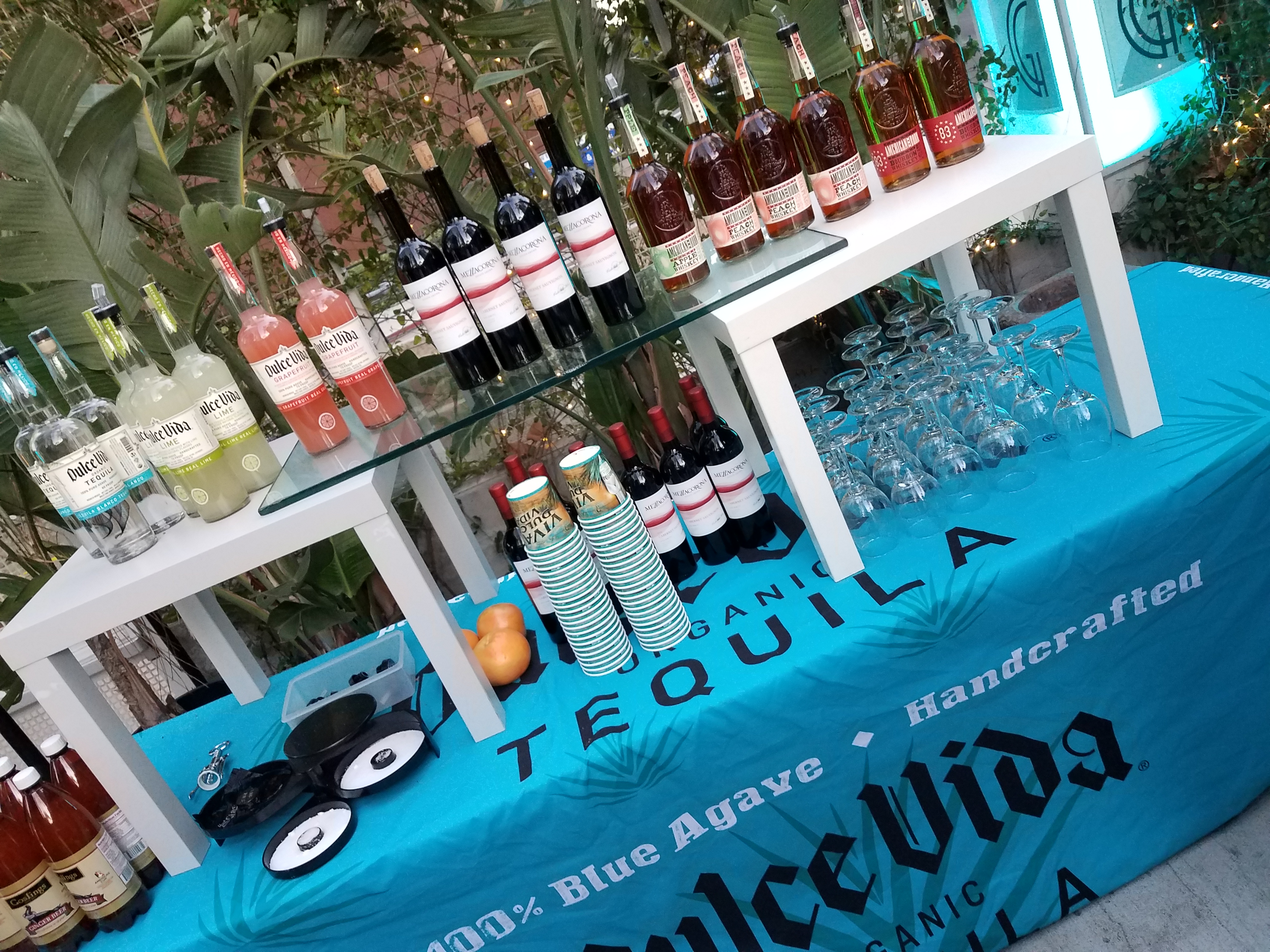 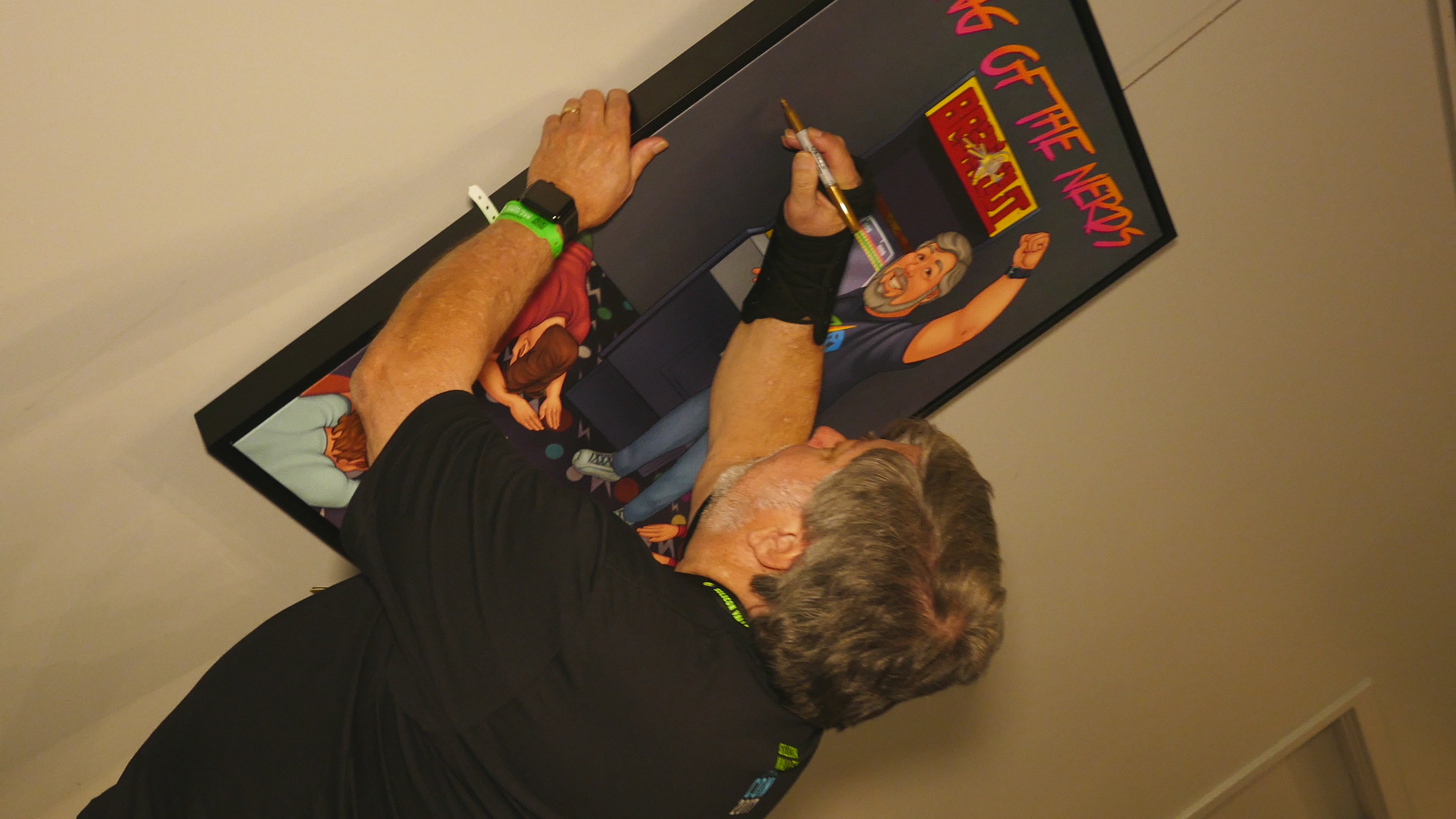 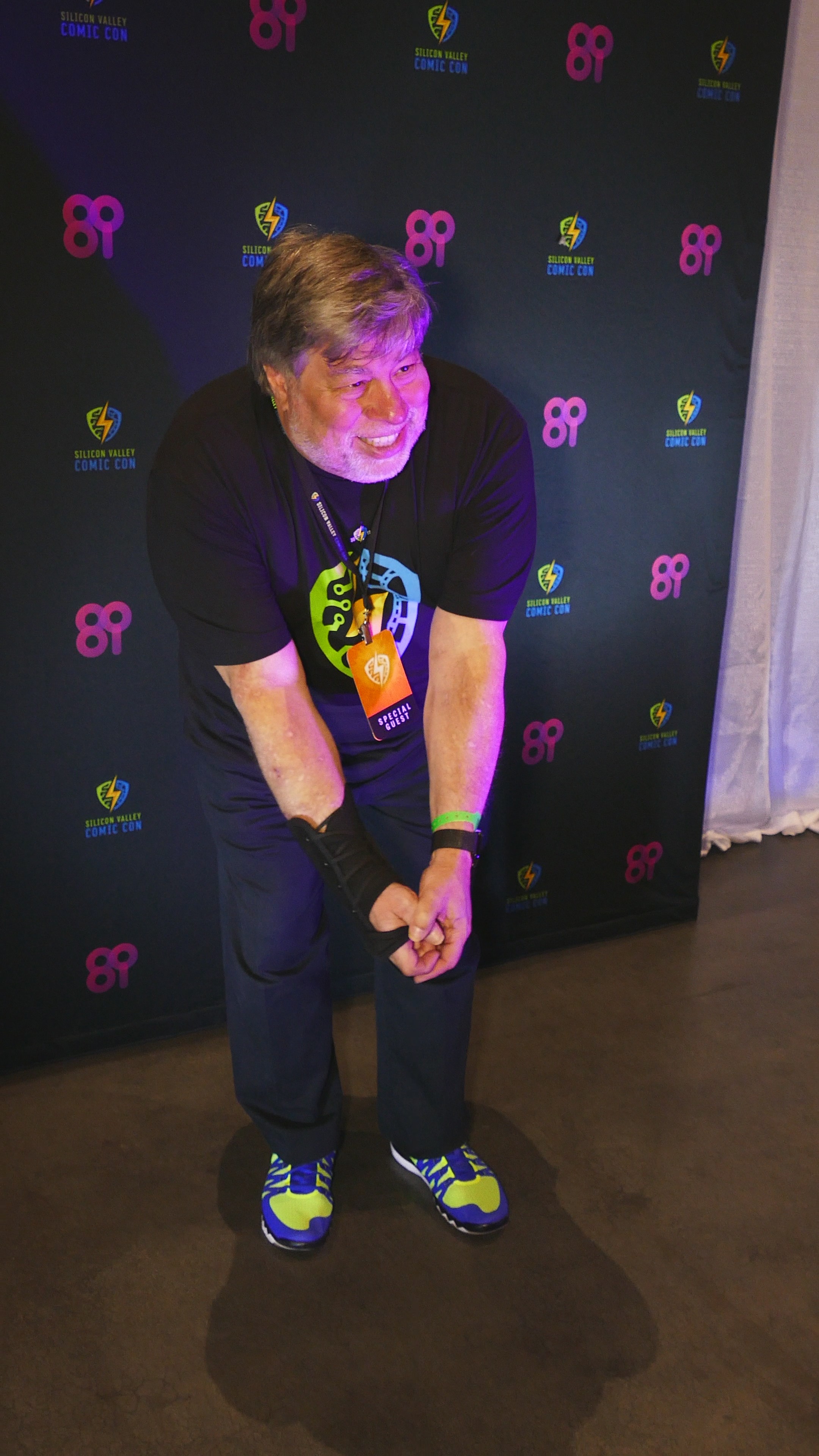 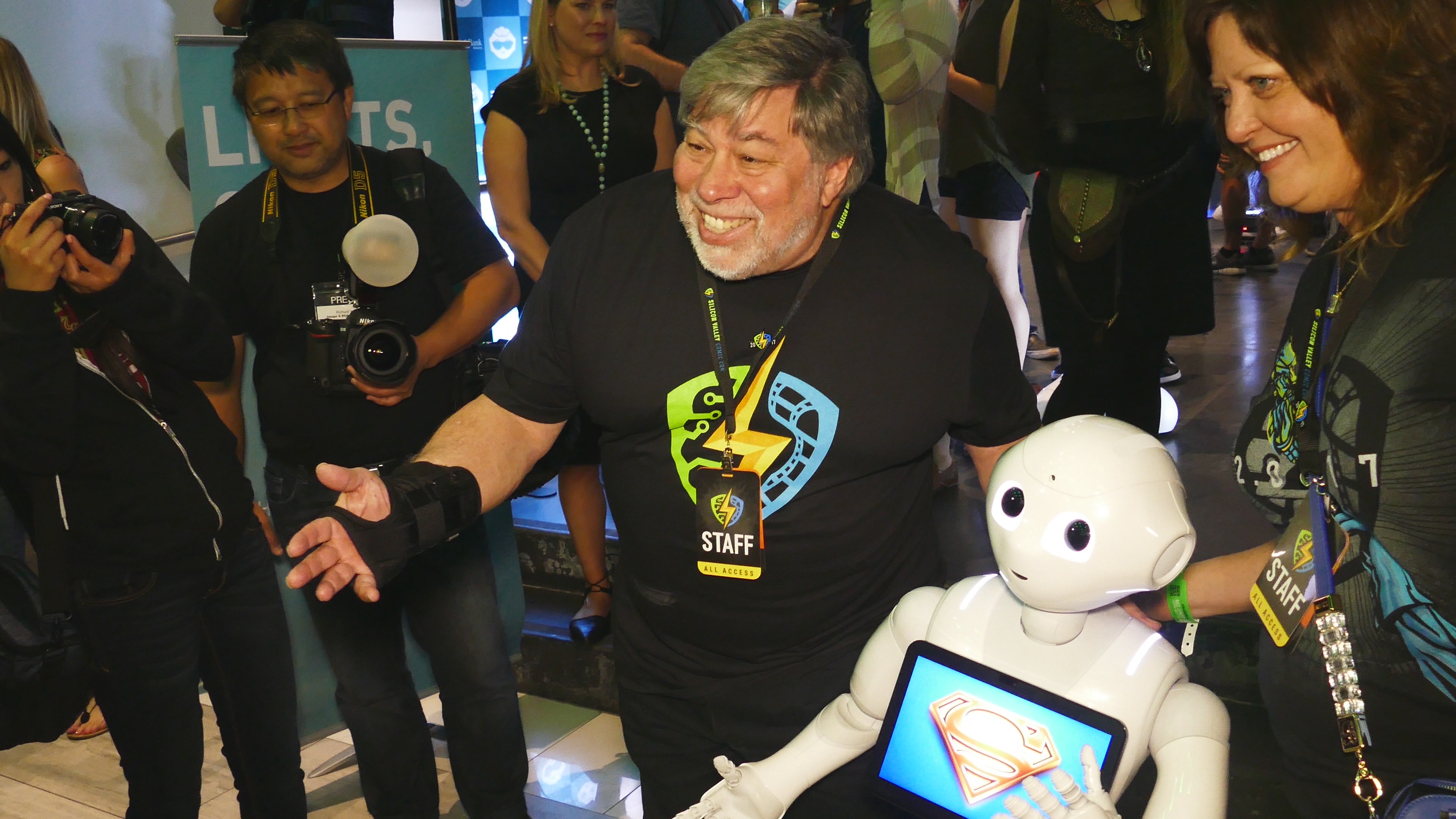 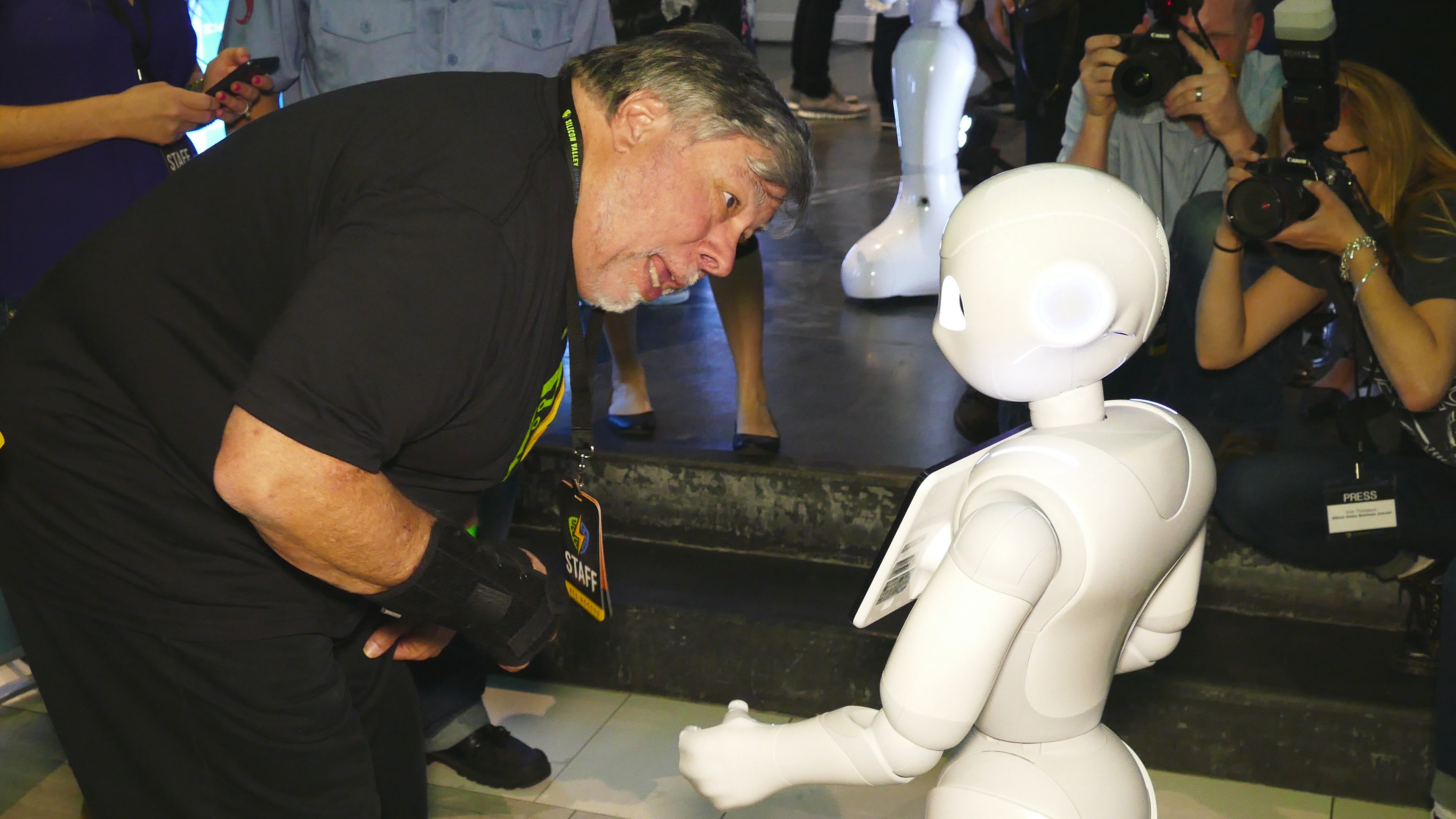 Gia Coppola, a granddaughter of filmmaker Francis Ford Coppola, made her directorial debut in the 2013 indie film Palo Alto. Based on an anthology…