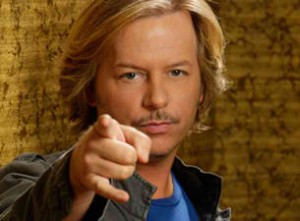 Tickets are still available to see David Spade at Cobbs Comedy Club this week in San Francisco. For about $50, you can watch the Emmy Award Winner shine on the stage, as he delivers his own signature brand of standup. Spade is a familiar face in comedy, known for NBC’s “Saturday Night Live,” NBC’s “Just Shoot Me,” the CBS comedy “Rules of Engagement,” and many movies including “Grown Ups 2,” “Benchwarmers,” and “Joe Dirt.”

Pisco Punch: Why all San Franciscans Must Try It in 2017

Pisco Punch: Why all San Franciscans Must Try It in 2017 – “Pisco Punch: A Cocktail Comeback Story” Explores the Rise of Pisco &…