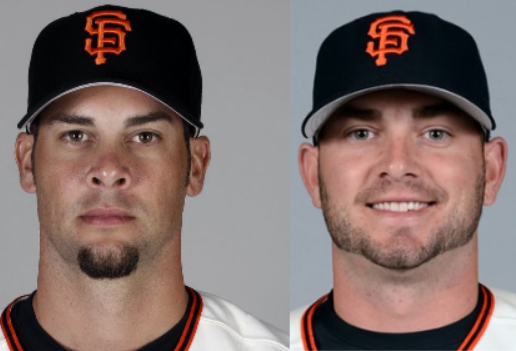 San Francisco Giants fans will get a limited opportunity to meet pitchers Chris Heston & Ryan Vogelsong on two separate dates in August at Lefty’s Sports Cards in Burlingame. Tickets are going fast, so be sure to visit the Lefty’s website to secure your spot to meet one or both of these World Series Champions. Currently, photo op tickets, autograph tickets, and inscription tickets are still available.

Lefty’s can be found in the Burlingame Plaza on 1859 El Camino Real in Burlingame, California. The shopping center is located between Murchinson Dr. and Trousdale Dr.