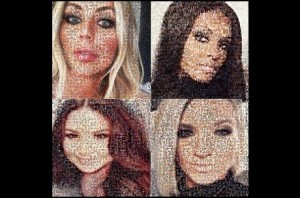 Danity Kane coming to the Filmore

Danity Kane was discovered in 2005 on P. Diddy’s hit MTV show, Making The Band 3. Having much success after the show with their debut, self-titled album, the girls went on tour with Christina Aguilera and The Pussycat Dolls. With the release of their sophomore album, Welcome To The Dollhouse, they headlined a sold out tour, which featured their hit song “Damaged.” The girls have been nominated for multiple MTV Video Music Awards, Teen Choice Awards and BET Awards.

The Toxic Avenger Reeks Of Fun