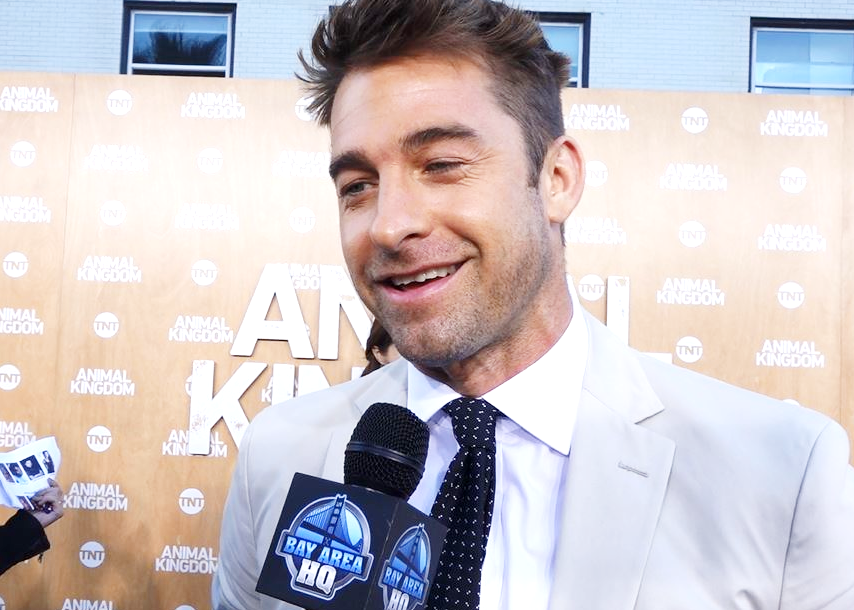 Animal Kingdom TNT centers on 17-year-old Joshua “J” Cody (Cole), who moves in with his freewheeling relatives in their Southern California beach town after his mother dies of a heroin overdose. Heading up the family is J’s estranged grandmother, Janine “Smurf” Cody (Barkin), whom he’s been shielded from for years. She is orbited by Baz (Speedman), her relatively level-headed right-hand man whom she adopted when he was a teenager; Smurf’s eldest son, the quietly menacing, mentally disturbed Pope (Hatosy), who has just gotten out of prison; her tough, hyperactive, recreational drug-using middle son, Craig (Robson); and the troubled and suspicious Deran (Weary), the “baby” of the family. Also prominent are Nicky Belmont (Gordon), J’s steady girlfriend, and Catherine Ortiz (Alonso), Baz’s de facto wife and the mother of their 4-year-old daughter, Lena.

J will soon learn that they all make their livings through carefully planned armed robberies and other criminal activities, and that Smurf is an intense, beguiling and complicated matriarch who rules over “her boys” with a borderline incestuous love. It turns out that joining Smurf’s family comes with more danger and excitement than J might be ready to handle.