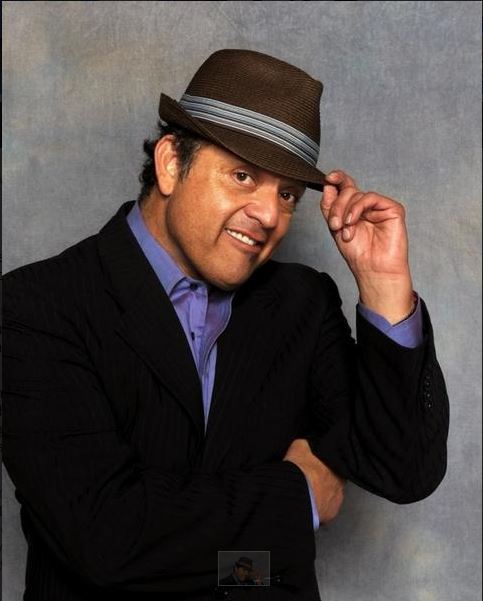 Paul Rodriguez is one of the most philanthropic Latino comedians out there today, as well as one of the most prominent in film and TV. The Original Latin Kings of Comedy star and executive producer most recently wrote and performed his first-ever one-man show entitled Just for the Record, which documents his childhood in Mexico and his family’s move to Compton, CA. Currently, he can be seen in the educating and entertaining Web series Fixing Paco, an English/Spanish project produced by The Mendez National Institute of Transplantation (MNIT) to help raise awareness on the importance of organ transplantation within the Latino community.

For information on other upcoming comedy shows and more, visit Bay Area HQ!

Tracy Morgan, comedian and actor, is bringing his “Turn It Funny” tour to San Francisco this Thursday. Tickets are still on sale at Ticketmaster.com….