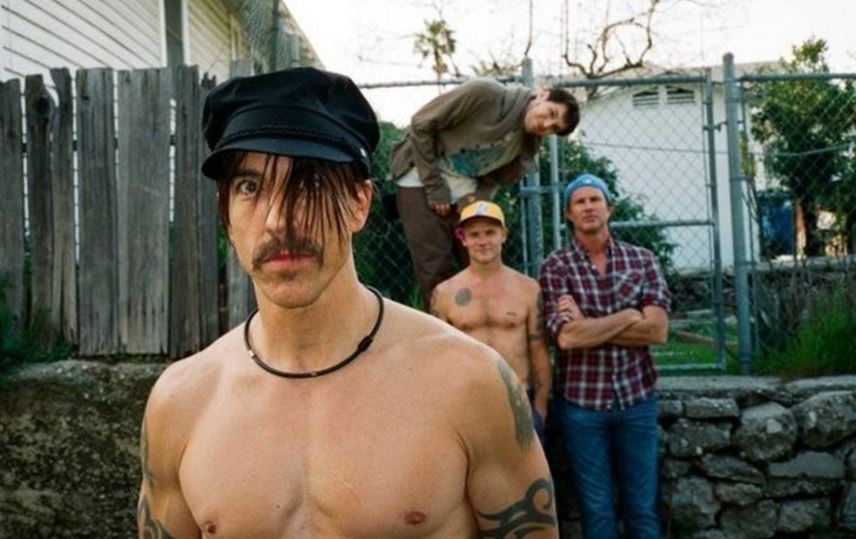 DIRECTV Super Saturday Night has become the most sought-after invitation of the weekend.  We found out some exclusive details on the event: Campari is the official liquor sponsor, so Skyy Vodka and the new Skyy 90 will be flowing. Our inside sources have told us that VIP Tables can be customized as large as 30 guests together at a table with: full Open Bar Bottle Service, Waitress Service, Expedited Entrances, Electronic Wristbands as your tickets to be scanned to get into the VIP access, VIP Bathroom Access, Passed Hors D’ Oeuvres, and Personal Host.  According to the source, VIP tickets without bottle service are likely to get the same access and more of the lounge area with couches shared with Celebs and others.

Each year DIRECTV presents the music world’s hottest talent – including Katy Perry (2012), Justin Timberlake (2013), Jay-Z and Beyoncé (2014) and Rihanna and Kanye West (2015). DIRECTV Super Saturday Night is a private, invitation-only event. Tickets are not available for purchase, however some tickets have popped up in the secondary market. The innovative and premium space at San Francisco’s Pier 70 will be designed specifically for this never-before-seen fan engagement. It will feature state-of-the-art sound systems, unique artistic designs and projection-mapped photo walls for an immersive social media experience. Ticket prices for Pepsi Super Friday Night featuring Pharrell Williams start at $75.00 and are still available at Livenation.com, Ticketmaster outlets or charge by phone at