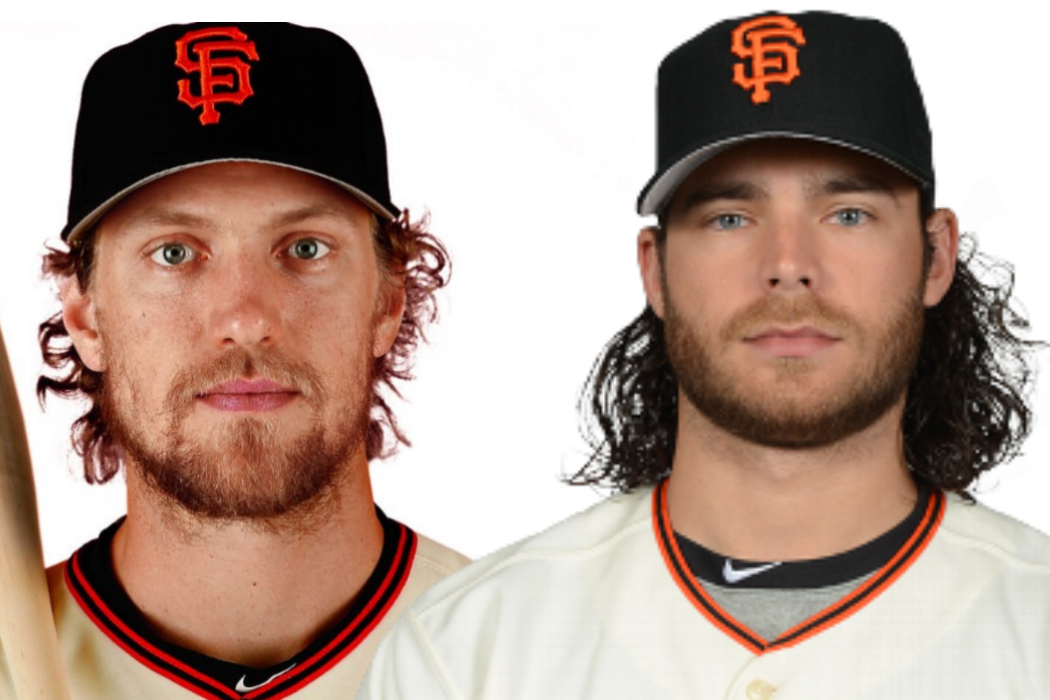 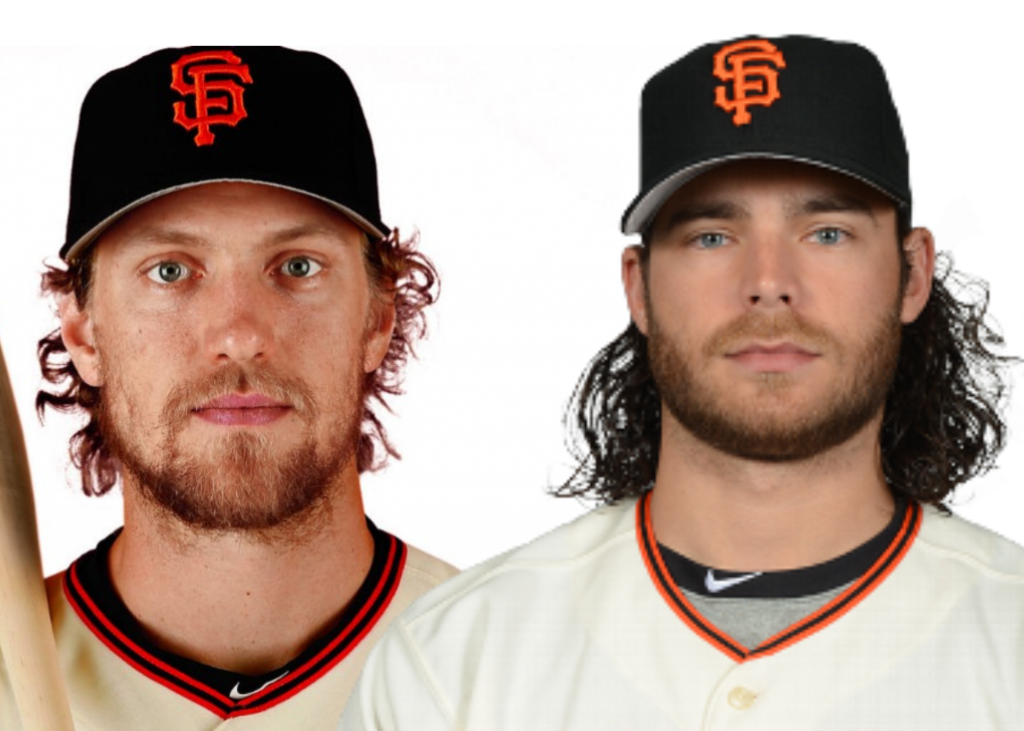 Hunter Pence, right fielder,  who grew up in Texas, was a member of the 2012 World Series and 2014 World Series championship teams with the San Francisco Giants.  Brandon Crawford was the sixth player in MLB history to hit a Grand Slam in his first Major League game, and is also the first shortstop to hit a Grand Slam in a Post-Season game. Crawford is a San Francisco Bay Area native, and grew up in Pleasanton. He was born in Mountain View.

Contact Lefty’s for full details and current prices. Lefty’s can be found in the Burlingame Plaza on 1859 El Camino Real in Burlingame, California. The shopping center is located between Murchinson Dr. and Trousdale Dr. For your memorabilia and autograph needs, give them a call at (650) 697-2274.

Aziz Ansari recently wrapped up filming the final season of the beloved NBC comedy Parks and Recreation, but don’t cry too hard: The comedian/actor is…