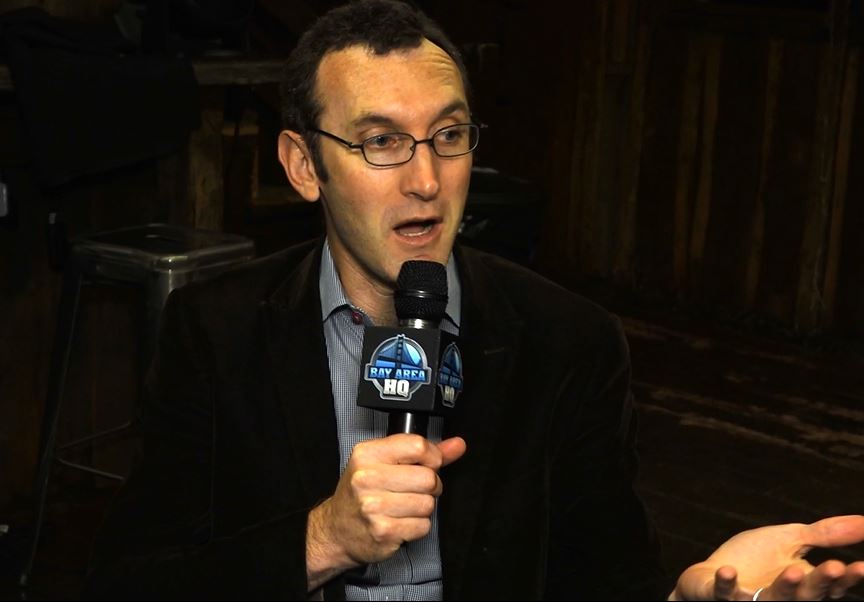 Jesse Moss Talks about “The Bandit.”

Watch Kirsten Moran talk to award-winning documentary director Jesse Moss. One of the most entertaining and fascinating movies shown at the 59th San Francisco International Film Festival has to be “The Bandit,” a documentary about the making of the movie Smokey and the Bandit. But the story behind the story is what leaves viewers walking away satisfied, inspired, and amazed. Never done before, and never done since, a stuntman convinced Hollywood’s biggest superstar (who happened to be his roommate at the time) to take the title role in his directorial debut. The  unbreakable bond between Burt Reynolds and Hal Needham takes center stage here, in a David & Goliath tale that left the giant movie studios at the time absolutely stunned. Smokey and the Bandit, which cost about 5 million dollars to make has grossed well over 300 million dollars today.

“The Bandit” takes viewers back to a special time in the film industry, and focuses on two very special people in that 1970’s world. Director Jesse Moss (The Overnighters, SFIFF 2014) orchestrates this superbly entertaining narrative, combining modern interviews with Burt Reynolds, film producers, and America’s top country music stars with never-before-seen footage and and hilarious TV talk show appearances.  To say the film is an easy watch is an understatement. Nostalgic, funny, and heartwarming, “The Bandit” will instantly turn audiences into Burt Reynolds and Hal Needham fans. If you look up the word “friendship” in a dictionary, it will say “Go see The Bandit.”