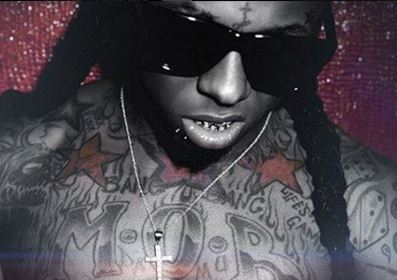 Maxim Super Bowl Party 2016 – For the last decade, The Maxim Party has been in a class all its own as one of the most sought-after parties of the year. In 2016, Maxim is partnering with Karma International and heading to the San Francisco Bay Area to once again raise the bar for its over-the-top nightlife events. The 2016 Maxim Party is taking place on Treasure Island – 4 miles from downtown San Francisco at a 50,000 sq ft waterfront party center and pavilion with amazing views of the city, bay, and bridges, featuring a premium ultra lounge with concert sound, theatrical lighting/effects, full LED video walls and risers for exclusive VIP tables on multiple levels. The Maxim Party will happen from 8PM-2AM, Saturday Night, February 6th. The event will include multiple interactive areas, including the Dodge Thrill Rides Experience.

Lil Wayne, recently announced as the MAXIM Party headliner to Super Sunday HQ via conference call, is an influential Grammy Award-winning rapper from New Orleans known for his hit albums, mixtapes and singles, including “A Milli” and “Lollipop.” Often regarded as the “Best Rapper Alive” or simply the best rapper ever, Dwayne Michael Carter, Jr., a.k.a. Lil Wayne, Weezy or Tunechi, he is currently CEO of his label Young Money Entertainment. Based on this new announcement, tickets are likely to sell out. According to Karma International, the event producer, tickets “will go up in price very soon.” CLICK HERE FOR TICKETS & TABLES TO THE MAXIM PARTY WHILE THEY LAST. INVITE CODE: SSHQ