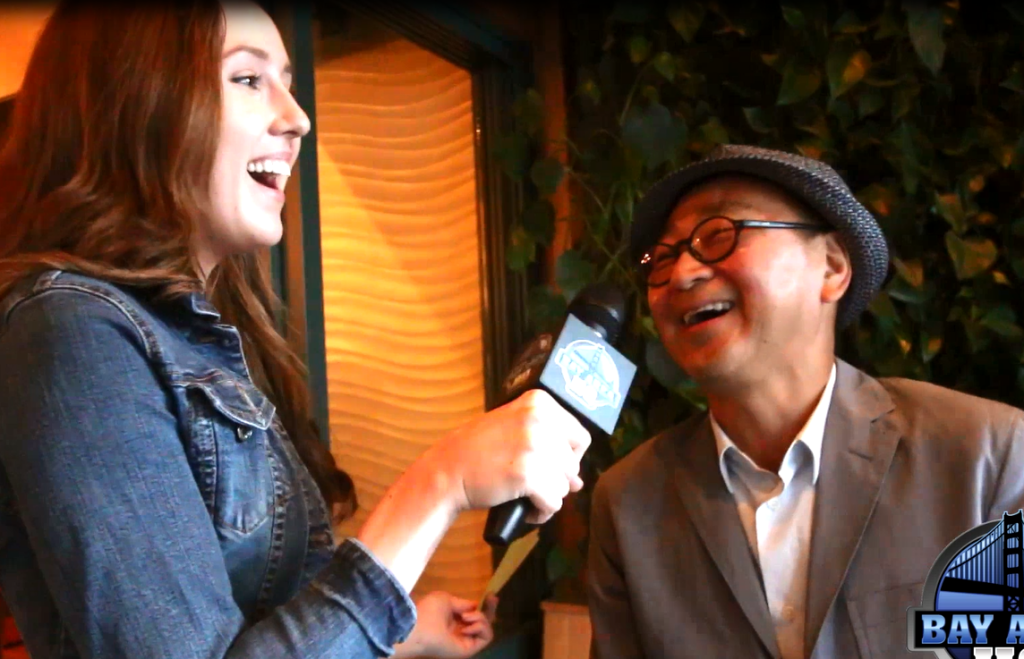 In case you missed your last shot to meet Andrew Bogut, here comes your next one! The Golden State Warriors star center will be…