Chris Wondolowski scored his 99th career regular season MLS goal to to put the Earthquakes up 1-0, and Shea Salinas followed with his own to give San Jose a triumphant win 2-0 over the Columbus Crew as they returned to Avaya Stadium after a 35-day road trip. 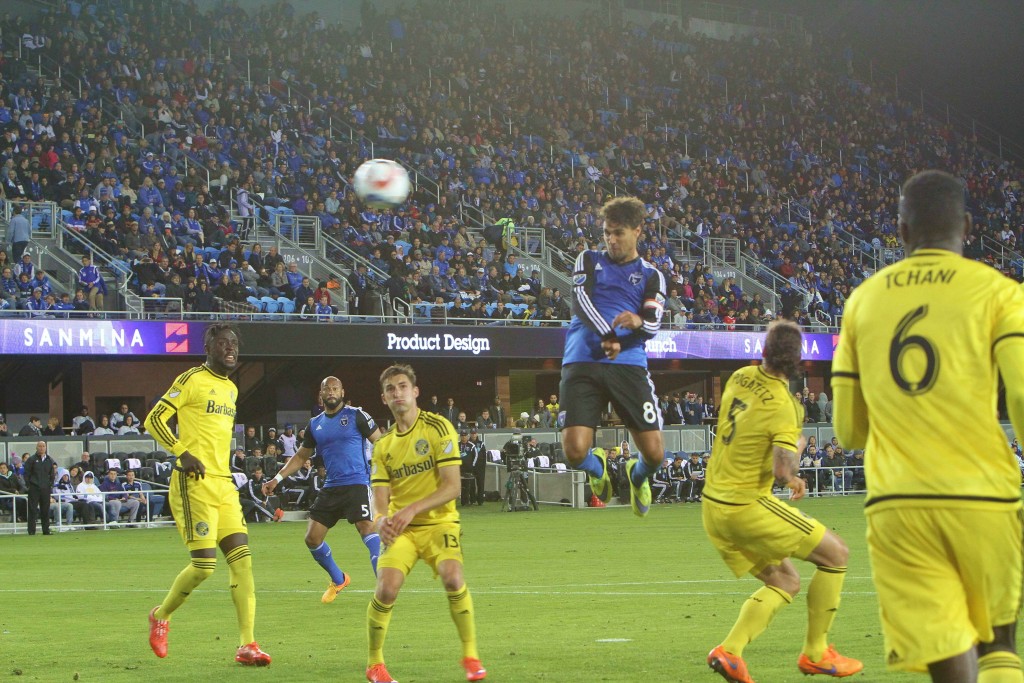 The Earthquakes took advantage of a short-handed Crew team, as Mohammed Saeid was ejected from the game with a red card in the first half. San Jose extended its unbeaten streak to four in a row and put the Quakes (5-4-2, 17pts) into sole possession of fourth place in the Western Conference. Check out our locker room interview with Chris Wondolowski as well as some fan footage and words from the coach. 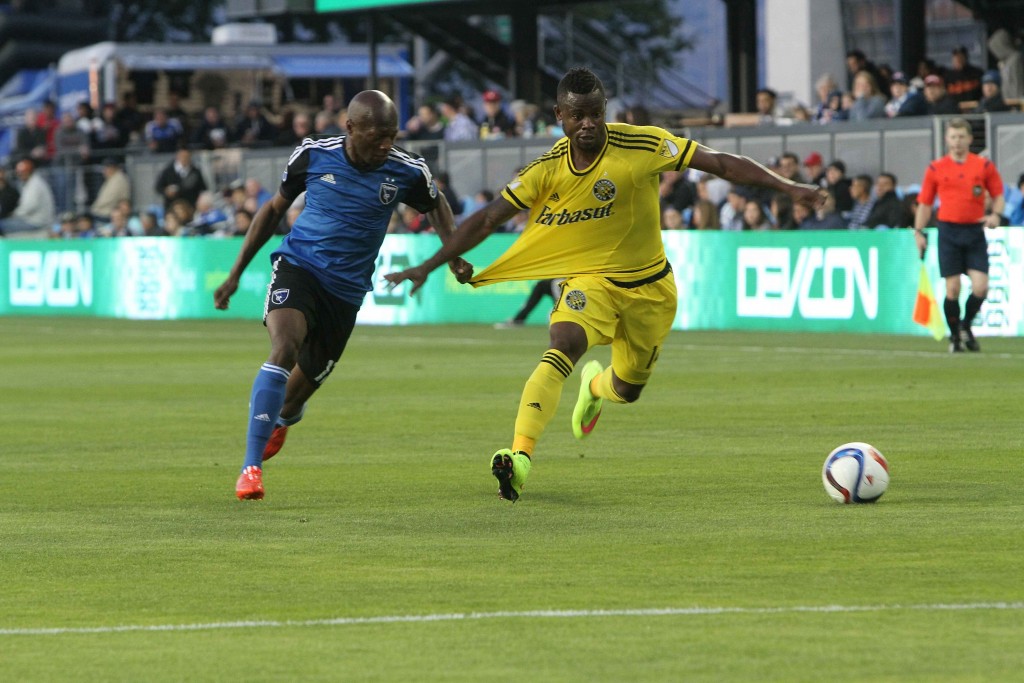 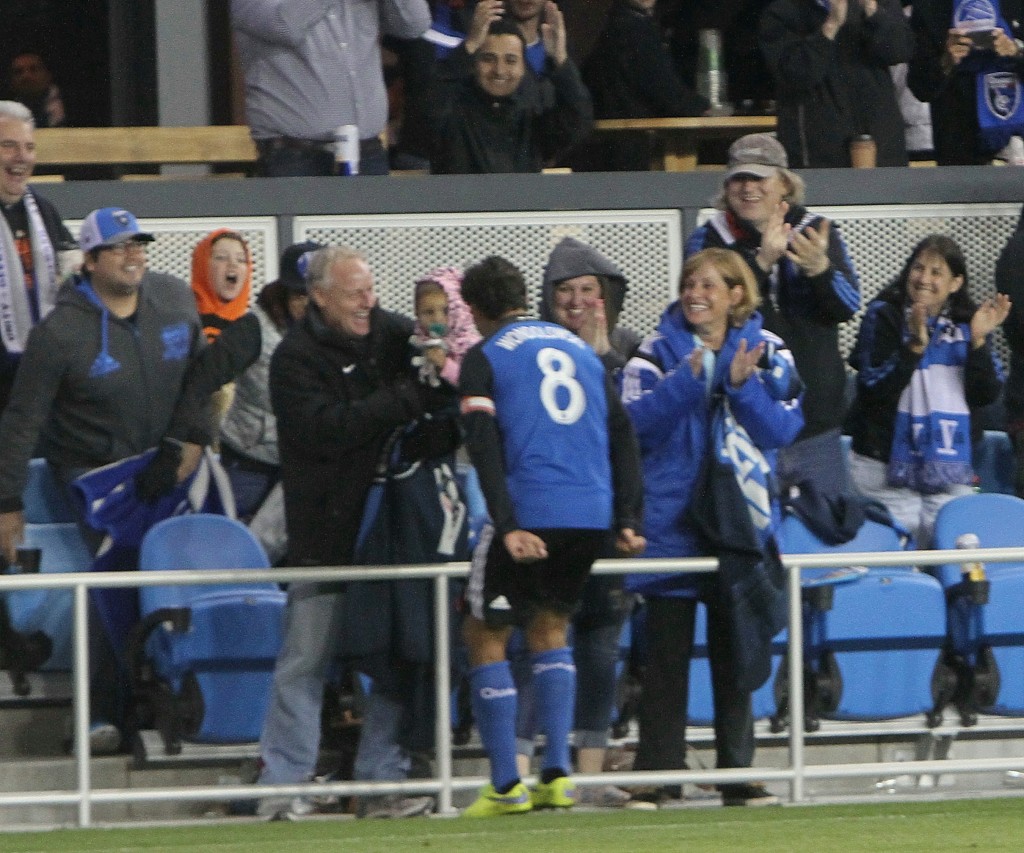